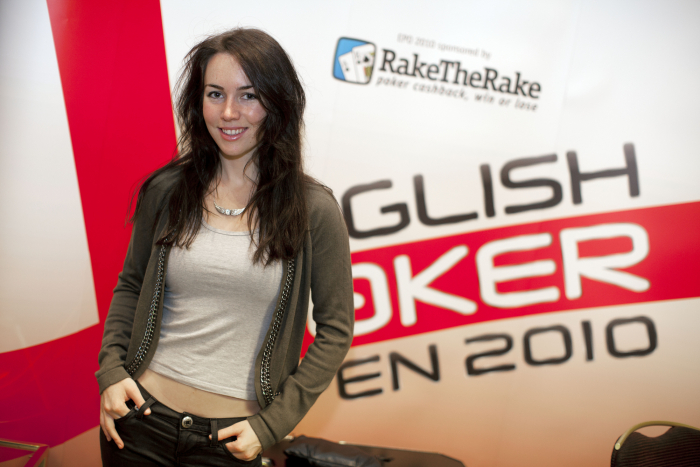 The 2012 English Poker Open will no doubt be one of the UK’s biggest poker tournaments of the year. It may have occurred to you that there's a certain amount of bias involved here because RakeTheRake are again sponsoring the EPO, but do bear in mind that there is a £250,000 guaranteed prize pool up for grabs!

Seeing as how this event is going to be pretty huge, you may be interested to know that Cake Poker are currently giving away EPO seats. So if you’re looking to play in the Main Event, which runs from September 18th-21st, 2012 at the Fox Poker Club, take a look at both the EPO prize packages and satellites.

As you can see, Cake Poker is definitely offering players some cheap routes to win an EPO 2012 prize package. Considering that Fabian Quoss earned £220,650 for winning the last EPO Main Event, it’s well worth trying to bag one of these packages. Also keep in mind that plenty of noted pros finished well at this event including Matthew Frankland (3rd), Felipe Ramos (4th), Liv Boeree (12th) and Phil Laak (18th) - so even if you don't finish in the money at the English Poker Open, you can expect to be rubbing shoulders with some of poker's biggest stars! Just check out the galleries of the previous tournaments. Cake Poker Rakeback and Bonus
Before you get started with the aforementioned satellites, make sure that you sign up at Cake Poker through RakeTheRake if you’re not already a member. With RakeTheRake you'll get the 36% Cake Poker rakeback deal along with a 200% match deposit bonus up to $2,000.