Book your Ticket to WPT Montreal and Copenhagen through Party Poker 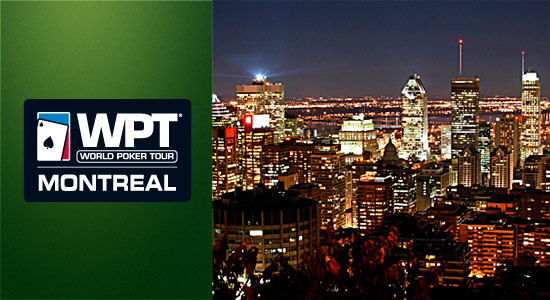 Already established as the place to win World Poker Tour prize packages, Party Poker has a couple more excellent offers on the table now. For the next several weeks, players will have cheap opportunities to earn both WPT Copenhagen and Montreal packages. These tournaments are sure to have hundreds of thousands of dollars in the prize pools, and they’ll be held in great locations too. This being said, here’s a quick look at the details for both prize package offers.

From now until October 28th, 2012, players can win $7,000 packages for the Copenhagen tournament, which runs from November 12th-17th. Each $7k prize package includes the following perks:

Up until November 11th, 2012, players can win $5,500 prize packages for the Montreal tournament, which takes place from November 23rd-27th. Here are the perks from each package: