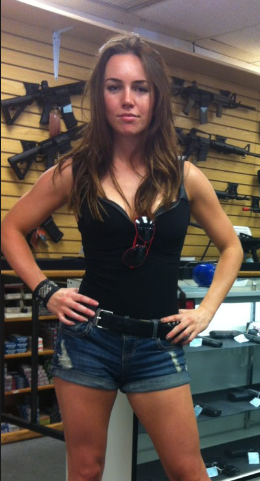 It certainly didn’t take British poker pro Jake Cody long to find a new sponsor because, just two months after leaving PKR, PokerStars scooped up the triple crown winner. Cody’s signing was revealed in interesting fashion as Daniel Negreanu made the announcement right before Day 1b of the PokerStars Caribbean Adventure Main Event.

Following the deal, Cody said, “Team Pokerstars Pro is the holy grail of poker sponsorship. It has been a long-term goal for a while now and for it to finally happen feels like a dream come true.” "Jake is such great ambassador for poker in the UK – he’s a great player but he’s also a humble guy. He’s incredibly competitive, and is always striving to improve his game. With so many titles under his belt at such a young age, he’s going to have a very long and successful career ahead of him."

Cody has made $3,156,032 in live tournaments – despite playing in his first one just three years ago. He is also a very accomplished online poker tournament player, having made over $3 million on the internet. His biggest victory includes a 2011 PokerStars SCOOP $2,100 NLHE title, which was good for $235,000.