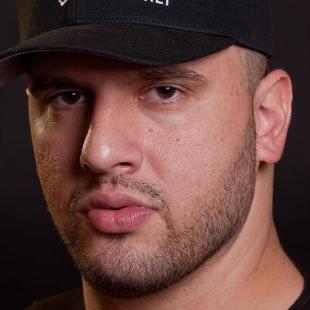 Lock Poker signed yet another big-name player after inking a deal with Michael Mizrachi. As a member of the LockPro Elite team, Mizrachi will represent the world’s largest US-friendly online poker room at various live tournaments across the globe.

It’s certainly not hard to see why Lock Poker would want “The Grinder” on their team. After all, Mizrachi has earned $14,324,079 in live tournaments, which ranks eighth on the all-time winnings list. Some of the notable accomplishments that helped The Grinder reach this impressive winnings total include the following:


Based on everything that he’s done in the poker world, it’s no wonder why Lock Poker CEO Jennifer Larson raved about him. She stated:

Michael is a pioneer of this industry. He is the perfect combination of dedication, passion, insight, perseverance and unbelievable skill. Players like Michael are the backbone of this industry and what makes it great. We will integrate him into all aspects of the company. We continue to bring in these exceptional people to enable us to innovate and change the world of online poker.

Mizrachi was also pretty excited about the new deal as he said, “Lock has grown exponentially and proven to be a leader in the online poker industry in a very short period of time. I am excited about this partnership with Lock and even more excited to join their team of pros. I can’t wait to get started.”