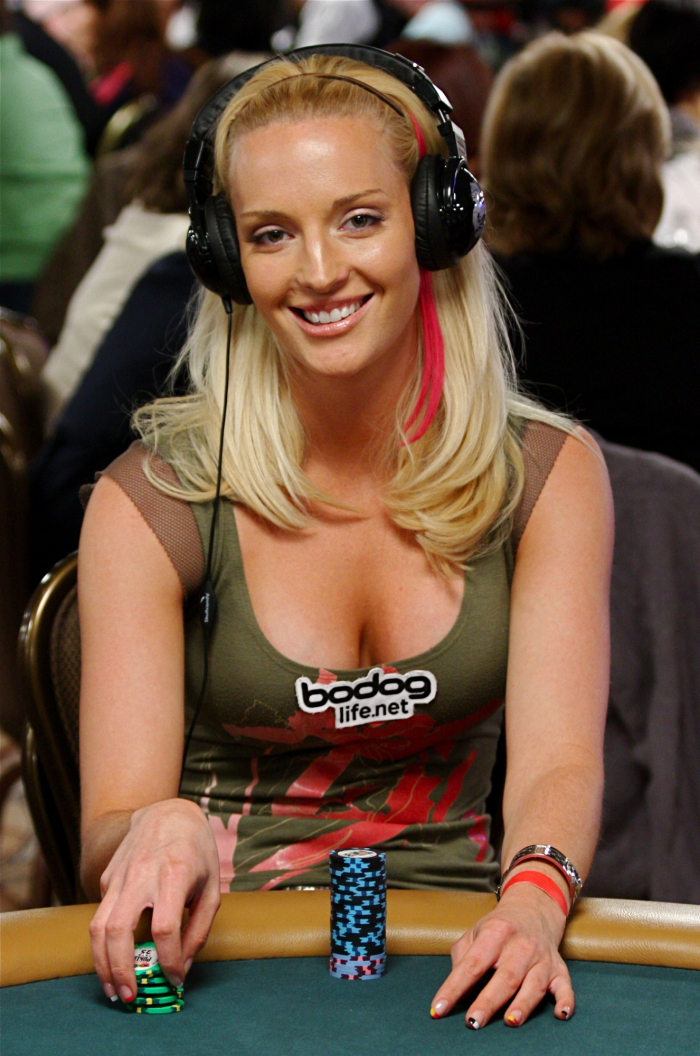 For years, the online poker ecosystem saw sharks and fish dispersed relatively evenly throughout various stakes. And this naturally-formed model worked well for years as poker sites and professional grinders profited off new and unskilled beginners.

However, online poker rooms have begun to see their profits taper off in recent times since new players aren’t sticking around like they used to. The primary blame has been directed at multi-tabling regulars as well as bum hunters, who refuse to click an open seat unless they have an edge. And while professionals do provide benefits to the poker community, they’re often believed to scare recreational players away.

That being said, a handful of online poker sites have taken it upon themselves to rectify the situation. These rooms have either started segregating players based on skill/win rate, or taken measures to block data mining software. And we can debate the ethics of doing this all day, but the fact remains that several poker rooms give recreational/new/losing players a better opportunity to win. So if you fit into these categories, you should take a good look at the following sites.

The US-friendly Lock Poker was the first to announce a new “Fair Play Technology” setup, which is a fancy term for player pool segregation. Fair Play Technology will separate players into three categories, including Recreational, Normal and Advanced. There’s no word on exactly what parameters are used to separate the three classes. However, we do know that Recreational and Advanced players won’t be able to compete against each other. But those in the Normal category can play against both categories of grinders.

Lock Poker representative Shane Bridges discussed the new system by saying, “We feel this new feature will make huge strides to improve the ecology of the network, and we want to return our players to the network player pool to give this feature the best chance to be a success.”

Party Poker landed in a bit of hot water with the gaming community after secretly experimenting with player segregation. Certain grinders noticed that traffic seemingly dropped and they couldn’t see any losing players in the lobby. Party later admitted that they’d been “testing various features to make poker a more fun and entertaining game for both new and inexperienced players.”

Like Lock, Party Poker are working to segregate their winning and recreational grinders. Going further, Party are going to hide losing players from the pros in an effort to encourage more beginners and casual grinders to keep playing. The win rate requirements are pretty vague right now so we’re not sure what measurements determine this rate.

Bovada has taken steps to block third-party data mining websites so that pros can’t access data on players they’ve never even seen. This is done through Bovada’s anonymous tables, which prevent everybody from knowing who their opponents are and targeting weaker opponents.

As you can see, there are several poker rooms that give recreational players an improved shot at earning profits. So if you’re new to the game or just a casual player, make sure to check out Party, Lock and/or Bovada Poker.