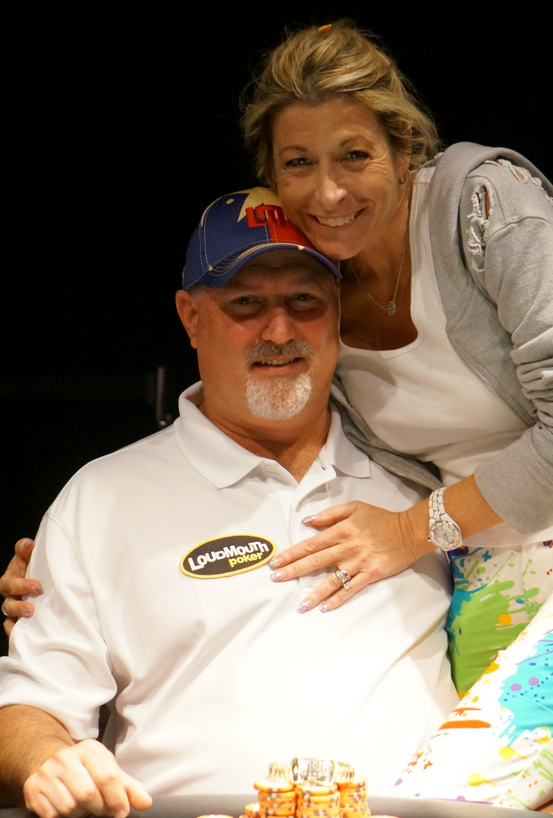 The 2013 World Series of Poker has been a huge success since attendance is up 27% from last year. Through 31 events, 40,039 players have participated in the 2013 WSOP, which is a record so far. And as you’ll see below, this isn’t the only record that’s been set. That said, let’s look at some of the recent 2013 WSOP bracelet winners and their stories.

Jarred Graham gets a Boost from Hachem in Event #31
Australian cash pro Jarred Graham won his first gold bracelet along with $255,942 in the Event #31 $1,500 Pot-Limit Omaha tournament. Most people were watching to see if Barry Greenstein would pick up his fourth career bracelet, but he busted out just short in third place ($99,091). Going back to Graham, his final table rail included none other than 2005 WSOP Main Event champ Joe Hachem. The two met while playing cash games in Australia and have been friends ever since then.

Tom Schneider chasing Second Player of the Year Award
2007 WSOP Player of the Year Tom Schneider is experiencing somewhat of a revival this year. He earned his second gold bracelet in the last two weeks after winning the Event #29 $5,000 H.O.R.S.E. tourney along with $318,955. Thanks to this latest victory, Schneider now ranks second in the 2013 WSOP POY race with 428 points. Daniel Negreanu is currently leading all players with 445.5 points based on the strength of his WSOP Asia-Pacific Main Event victory.

Jason Duval breaks Canadian Record in Event #28
Prior to this year, the most gold bracelets ever won by Canada in a single WSOP was six. Well that record is now broken thanks to Quebec native Jason Duval, who earned the country’s seventh bracelet in the Event #28 $1,500 No-Limit Hold’em tourney. Duval navigated through a 2,115-player field to win this tournament along with $521,202 – his largest cash ever.