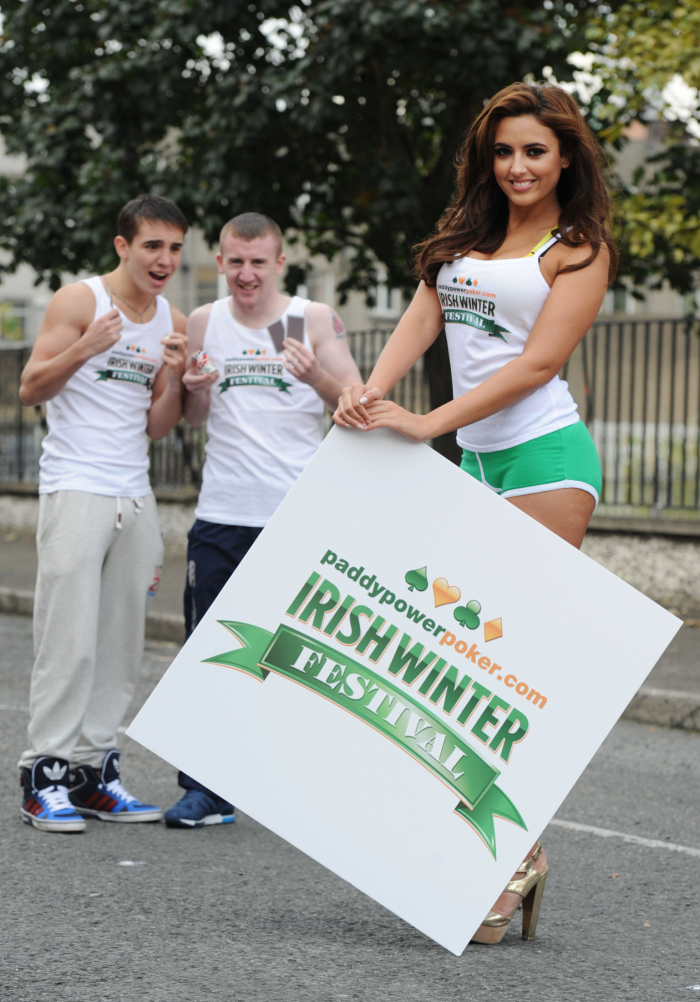 There's nothing like playing for a huge poker tournament prize pool in a great city like Dublin. And the 2013 Irish Winter Festival offers this fantastic opportunity since last year's Dublin-based Main Event paid out €384,850 ($ 499,364). Unfortunately, this tourney is also fairly expensive to enter since the buy-in is €1,125.

Irish Winter Festival Information
The 2013 Irish Winter Festival Main Event will run at the luxurious Burlington Hotel in Dublin from October 25th-28th. There's no guarantee on the Main Event, but last year's tournament featured nearly €385k ($499k) in prize money. Germany's Tim Hartmann topped the 385-player field to capture a very large €100,000 ($129,756) payout.
Don't miss your chance to compete for a huge prize like the one Hartmann collected last year. Play in Paddy Power's €4 Cheap Seats and win your IWF seat for next to nothing!