How to become a Rakeback Pro 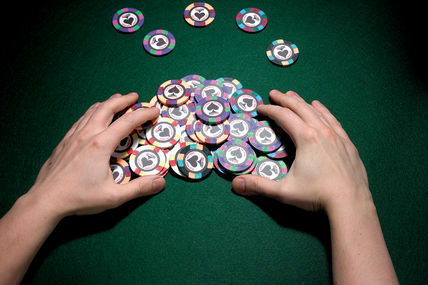 It’s fair to say that most online poker players start their poker career by playing freerolls and small buy-in tourneys for a bit of fun and to see what it’s all about. At this stage, it’s likely that they’re still asking 'what is rakeback?' – let alone the best way to get it. It’s generally only once players have committed to poker more seriously and are looking for all and any ways to maximise poker profits that that they discover rakeback deals and offers.

Obviously, people think the way to win big in poker is simply to leave the table with as large a share of the pot as possible. But online poker, and specifically the ability to multi-table and the culture of grinding that this has allowed to develop, has given rise to the “rakeback pro.”

The very first ‘rakeback pros’ were mostly Sit ‘n’ Go players that clocked on to the idea that being able to play loads of SNG tables simultaneously meant you could potentially rack up some pretty decent profits from rakeback without necessarily winning in the games themselves. Rakeback accounts could gather some serious cash – even if players aren’t taking a penny in actual poker winnings.

It doesn’t matter if the stakes are low, if you can put it in between 4 – 8 hours a day, multi-tabling a minimum of around 20 tables at once, then players could expect to make anywhere from $5,000 and upwards a month!

It might not sound particularly glamorous – its basically grinding like crazy with a view to breaking even or small losses, but that approach requires much less concentration and strategy than winning big if you know your onions. Of course, big rakeback payments come with the best rakeback deals – so getting one of those in place with a top rakeback provider is key to the success of a rakeback pro.