PokerStars continues their War against Bumhunting 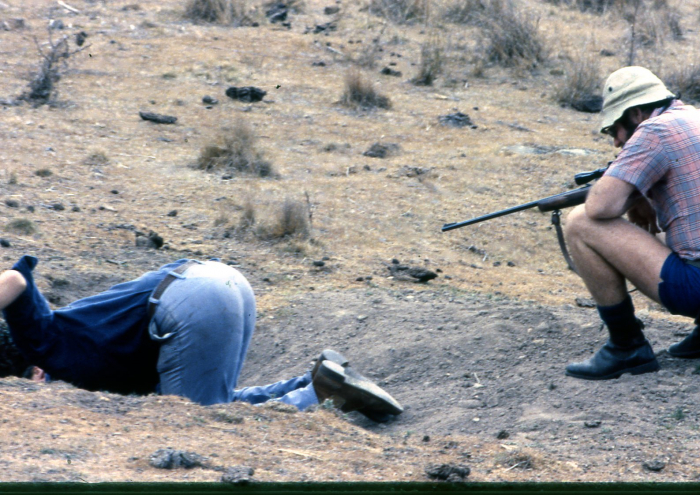 One unfortunate side effect of online poker's massive growth over the years is the subsequent increase in bumhunting. This despicable tactic sees players sit down at heads-up tables and refuse to play against anybody whom they don't have a skill advantage against. The end result is that many pros can't get action from fellow grinders, and recreational players are discouraged because they're targeted so heavily.

Obviously bumhunting is bad for poker in general, which is why PokerStars has been making it their mission to severely curb this practice. The world's largest poker site is currently mulling over choosing a 'forced play' or 'King of the Hill' format for their heads-up tables.

Forced play would require a grinder to play a minimum number of hands once a second player takes their seat. Assuming the first player were to leave before this hand requirement is met, they'd surrender a specific amount of blinds to their opponent.

With King of the Hill, only a certain amount of tables would be available at each stakes, game type and betting structure. Anybody who clicks a seat must compete against the opponent who sits down with them; assuming they leave, they'll lose their seat and have to wait again for a table to open up.

Based on what PokerStars representatives have discussed at TwoPlusTwo, they're leaning towards a variation of forced play. Like the forced play version we described before, players would be required to compete against those who sit down with them, or face a penalty. However, once a player reaches the VPP requirements for specific stakes on a rolling 30-day basis, they can kick people off of their table.

At the moment, there's no number on how many VPP's a player would have to earn. But Stars did post that only the first player who sits down needs to play the minimum number of hands before leaving. And if the first player loses their whole chip stack, they can leave whenever they feel like it.

PokerStars is planning on running a forced play trial in the $50/$100 stakes. But as of right now, players shouldn't expect any major changes across the board until 2014, when Stars has had enough time to thoroughly study this matter.