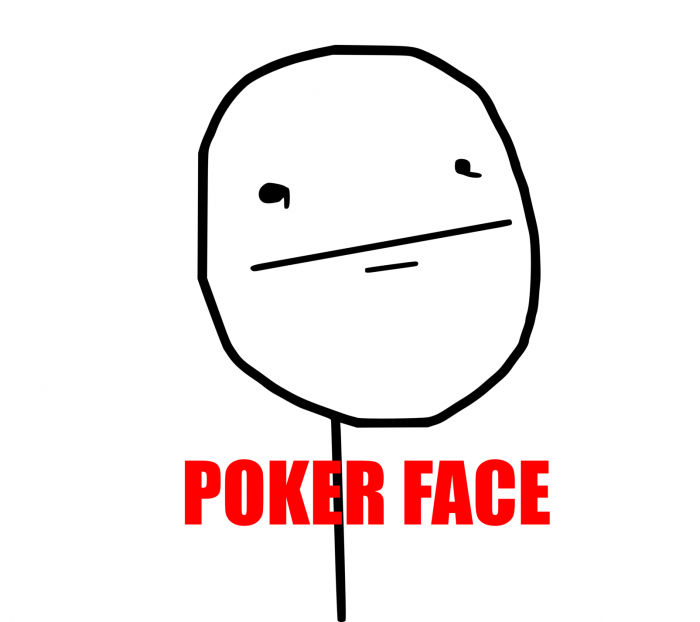 or years, live poker players have strived to develop the perfect poker face and avoid giving off any tells about their hands. But according to a recent study published in the September issue of Psychological Science, players should be focusing on developing their 'poker arms' instead.

Michael Slepian, who's a graduate student at Tufts University in Medford, Massachusetts, authored the study. And he says that college students did very well at identifying WSOP players' hand strength when viewing two-second clips of their arms and hands. On the contrary, they weren't able to pick up many tells when watching clips of the poker players' face and upper bodies.

Slepian believes his research shows that experienced players don't give away much information with their faces. "But professional poker players’ arm movements enabled untrained observers to decode poker-hand quality," he says.

Going into detail on the perfect poker arms, observers noted that players with good hands pushed their chips forward with a fluid, smooth movement. Those who were bluffing, on the other hand, had a more awkward arm movement.
The study asked 78 college students to watch 20 video clips of famous WSOP players placing bets. The clips showed either the head and upper body, or the arms and hands only. From here players were required to rate the poker hands on a scale from 1-7, with 1 being very bad and 7 being very good. These ratings where then compared to how likely the players were to win from a statistical standpoint.
Slepian's research backs up a previous study done by University College London psychologist James Kilner, who examined how people's movements give away clues about their thoughts. Kilner coauthored a 2012 study that asked volunteers to respond to a lab task by moving a marble into one of two holes. Those who were more confident of their response moved the marble into a hole much quicker.
Both Kilner and Slepian's studies show that there might be some correlation between arm movements and what a player is thinking. So next time you're sitting at the table, you should watch opponents' arms and see if you can pick up any tells.