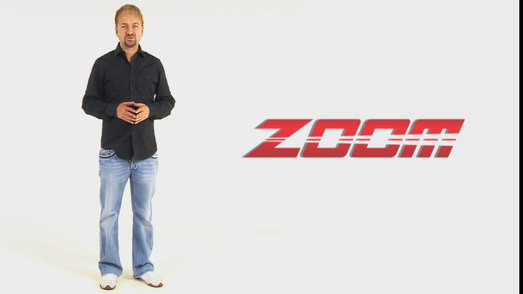 PokerStars recently shocked their players by making huge changes to their high stakes games. Starting January 1st, 2014, all NL Hold'em and PL Omaha tables at $50/$100 stakes and up will be changed to Zoom format only. The reason why this is such a shock is because, behind Full Tilt, PokerStars boasts the second largest high stakes community. However, the removal of regular nosebleeds tables is likely to push even more players to Full Tilt.

So why drastically alter your high stakes games when they are still popular? Well for starters, PokerStars doesn't mind if high rollers go to Full Tilt because they're both owned by The Rational Group. But an even larger reason is that Stars has joined the war against bumhunters, as their Head of Poker Communication, Lee Jones, explained in a recent interview.

"We've gotten into a situation where the players and we agreed that it's become more about seat selection software and kind of a predatory environment," he told PokerNews' Sarah Grant. "And none of us, neither the players nor PokerStars, thinks that's healthy for the game. So what we're doing is we're going to a Zoom format and it's an experiment, and we think it's going to work, but we reserve the right to change it if it doesn't."

Jones finished by saying that they've switched all regular high stakes NLHE and PLO tables to Zoom format because it's about getting back to playing good poker, rather than worrying about which seat to grab.
The point that Jones seemed to stress during the interview is that PokerStars players asked for this change, so they decided to experiment with it. And this is definitely a big experiment because Stars has a large population of high stakes grinders. But like many other online poker rooms these days, Stars is just the latest to join the war against bumhunters and regulars.
The online poker world is at a point where growth has slowed and they're trying to protect recreational players from regs. And PokerStars would much rather keep the novices coming in, over catering to the minority high stakes community. This being said, it's unlikely that they decide to reverse the changes made to the NLHE and PLO nosebleeds any time soon.