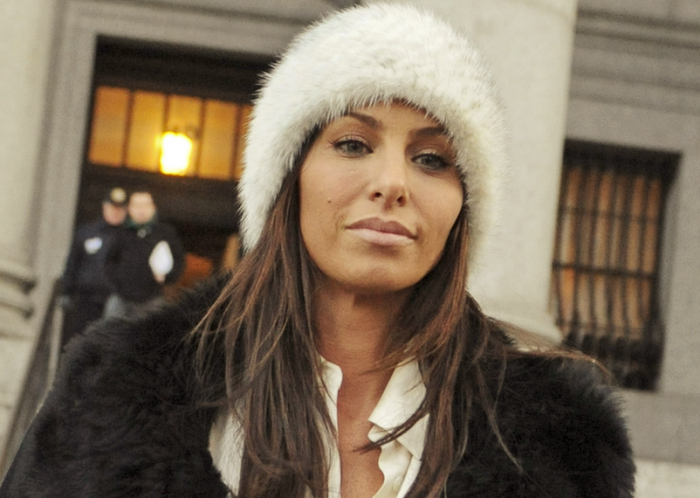 Call it beginner's luck (or a small field), but Rafael Nadal aced his first live poker tournament... Chalk up a win for John Pappas and online poker versus Las Vegas Sands... Molly "The Poker Princess" Bloom had her day in court and pleaded guilty. Check out all three of these stories in the Weekly Flop.

You don't exactly flip on the nightly news and see Erik Seidel or Dan Smith playing poker during the sports segment. So poker often relies on the occasional celebrity happening to interest the general population.

Tennis star Rafael Nadal certainly provided one of these happenings when he won the EPT Prague celebrity event. Sure he only beat a 6-player field, but there were some great-to-decent players in the mix, including Daniel Negreanu, Fatima Moreira de Melo and Ronaldo. We don't expect Rafa beating out Negreanu to convince stingy governments that poker is a skill game. But who cares when many mainstream news outlets are covering Nadal's live poker victory, such as Yahoo, USA Today, the Prague Daily Monitor and more.

John Pappas shines in Online Poker Hearing
Thanks to billions of dollars, Sheldon Adelson has the ear of politicians and the general public during his war against online poker. Any poker enthusiast can see from a mile away that the Las Vegas Sands chairman only cares about protecting his own interests. But the average politician doesn't really know much about poker, so it's a little hard to see past Adelson's B.S.

Thankfully though, poker got a chance to be heard in the constant fight to keep expanding regulation throughout the United States. Poker Players Alliance director John Pappas made some great points at a recent Congressional hearing on poker that countered the criticisms of Sands VP of government relations Andrew Abboud (filing in for Adelson).

Poker Princess pleads Guilty
Molly Bloom, a.k.a. the Poker Princess, became famous a few years ago when it came out that she hosted underground poker games for LA-based celebrities like Ben Affleck, Leonardo DiCaprio, Matt Damon and Tobey Maguire. But it seems that she took her hosting duties a little too far by getting involved in a Russian mob-run poker ring. Bloom was among the 34 indicted parties who've been pleading their case to a New York judge.

Her case is over, though, as she pleaded guilty to being part of a ring that pulled in over $100 million. We have to say that Bloom got a pretty good deal since she won't face any hard prison time. Instead, she'll face up to six months in jail and have to pay back $125k. Of course, with old Full Tilt bosses like Howard Lederer and Chris Ferguson escaping ANY jail time, it would be a crime if Bloom was put behind bars.