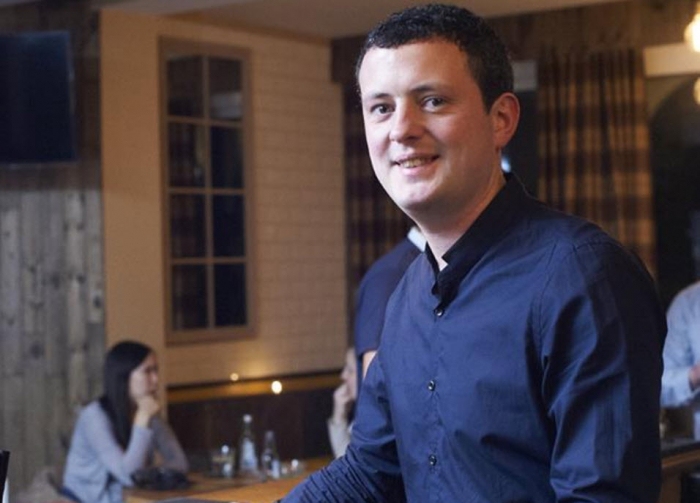 In 2009, James Akenhead had an outstanding year after he final tabled both the WSOP and WSOP Europe Main Events, won the Full Tilt Poker Million VIII, and earned a total of $1,942,077. But just four years later, Akenhead has decided to quit playing poker professionally.

So what's the deal here? Did the Londoner go broke? Play poorly on the tables? Actually, the truth is that the talented pro chose to walk away from poker because of the stress associated with tournament variance. Furthermore, he's invested in a pub/restaurant called The Reach Bar in London's Docklands area.

Akenhead recently discussed his big career change in an interview with PokerPlayer.co.uk. "2010 was a crap year. I barely cashed," he said when discussing his poker days after 2009. "It was definitely a losing year. It was very frustrating not to go deeper in tournaments - I felt like I was running really bad but I didn’t want to moan about being unlucky ever. It was depressing at the end of the year for myself."

It's interesting to hear Akenhead describe 2010 as a "crap year" because he still made $248,883. This just goes to show how the costs of traveling and tournament buy-ins can eat into your winnings and put even more pressure on a poker pro. All of this caused Akenhead to have an epiphany when he felt that he was playing well from 2010-12, yet still not getting good results.

"After 18 months of this dry spell I thought that if this can happen this long how could I go through my 30's, 40's and 50's with this possibly happening," he said. "I still couldn’t cash to save my life. I was trying things just to make myself cash now."

As for how the Brit decided to go from poker to the restaurant business, he says that he's always had a love of dining out. "I've always loved eating and drinking - not drinking to get pi**ed but to go to new restaurants that are opening. I had this crazy idea about three years ago to open my own place. I was looking at ideas, areas and places."

Investing in a pub/restaurant wasn't Akenhead's first choice. Initially, he wanted to open a high-class Japanese restaurant. When this didn't work out, he thought about opening a healthy fast food restaurant. Eventually, Akenhead and his associates found a great spot in a growing part of the Docklands.

With $3,117,926 in tournament winnings, James Akenhead will always be remembered as one of England's best poker pros ever. But it looks like he's clearly moved on from the game and into an entirely new profession.