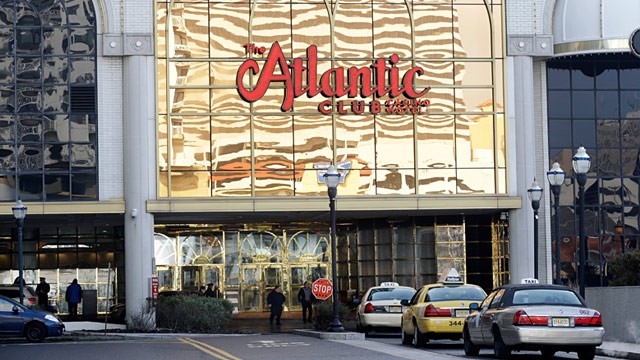 If somebody walked away from a deal with you and kept $11 million of your money thanks to a contract stipulation, you'd be pretty mad, right? This is exactly the scenario that played out between PokerStars and the Atlantic Club Casino in early 2013. PokerStars' parent company, the Rational Group, had offered to buy the Atlantic Club from Colony Capital for $15 million and keep the casino running. The latter point would've saved around 1,800 jobs, but greed got Colony Capital in the end.

Colony Capital wiggled out of the deal so that they could keep Atlantic Club in hopes of profiting from New Jersey online gaming. However, karma got them when the Atlantic Club went bankrupt and was auctioned off for parts. Caesars and Tropicana purchased the leftovers for a combined $23.4 million, with Caesars taking the property and hotel. However, Caesars never had any intention of keeping Atlantic Club open, which resulted in the remaining employees losing their jobs.

PokerStars' Head of Communications, Eric Hollreiser, covered all of this in a recent blog post entitled "PokerStars saddened by 'avoidable' NJ casino closure." Hollreiser started out by mentioning how PokerStars could've saved 1,800 jobs if Colony Club had stuck with the original deal. But Colony Club didn't, and Hollreiser made sure to mention the negative impact...

As spring approached, the economic prospects for the Atlantic Club appeared to brighten even more with the newly-enacted iGaming legislation and the promise of summer tourism business on the horizon. That's when the casino's then-owners gambled with their employees' future. In hopes that the improved economic picture could lead to more rewards for them they walked away from our contract rather than wait another few months for the regulatory approval process to be completed.

Now, the Atlantic Club will be stripped for parts and its employees will be put out onto the boardwalk in search of new jobs in 2014. We continue to share the vision that online gaming will be a boon for New Jersey. Unfortunately, PokerStars is no longer in a position to help the Atlantic Club employees and the local economy in general.
Hollreiser finished his post by mentioning that PokerStars would've established a New Jersey-based office, thus adding another 250-300 jobs for the state. So New Jersey government officials have definitely got to be weighing the pros and cons of not being more accommodating to Stars.

On one hand, New Jersey provide their struggling Atlantic City casinos with a better chance of success by not allowing PokerStars to enter the market. But if they'd approved Stars for a gaming license, which would've prevented Colony Club from voiding the deal, they could've also saved 1,800 jobs and added an additional 250-300 jobs. Aside from this, the Atlantic Club would still be open and generating tax revenue for the state.

So in the end, it's tough to say that the New Jersey government are making the right decision by blackballing PokerStars.