Uncle Broomcorn’s Odd Edge: News from the Fringes of Normality No. 8 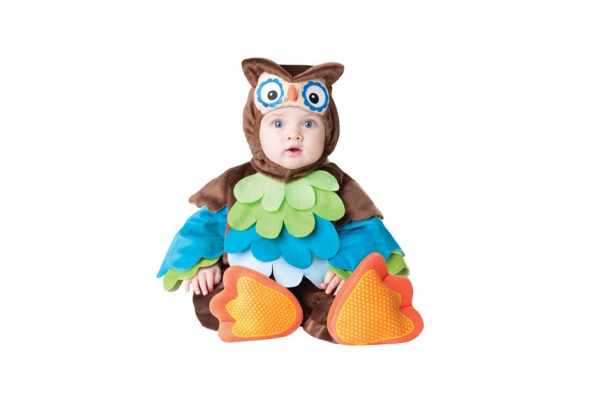 Welcome to the very first Odd Edge of 2014! Read on for stories on women forced to watch Star Wars by owls, the shortest sermon in the world, and a man who sustained an erection for seven weeks...

Football Fan Pastor Delivers Minute Long Sermon to Watch 49ers Game
Tim Christensen , a pastor of the Gold Hill Lutheran Church in Montana, gave perhaps the shortest sermon ever earlier this month. As it turns out, Pastor Tim is a big fan of the San Francisco 49ers, and his beloved team happened to be playing the Carolina Panthers at the time he was due to conduct his 11am sermon.

Rather than not turn up at all, Pastor Tim Christensen gave what he called an “abridged” sermon, lasting under a minute, so that he could dash off to catch the football game on TV. At the end of his sermon he revealed a 49ers shirt, and said “I’m outta here!”

Hand-reared as a chick by Natasha, Haru – an Asian brown wood owl – has apparently developed human characteristics and taken over her owner’s life.

'When he was a chick it was like having a baby. He would wake me up crying and call for food in the middle of the night.I would hand-feed him ten chicks and a couple of mice a day, and have to be with him when he drank water, otherwise he could drown.’

No longer quite so dependent, Haru has become part of Natasha’s “Owl About Art” project, which encourages kids to get into owl-themed art... with a live owl. When Haru isn’t helping out with “Owl About Art”, he‘s a devoted fan of the Star Wars films and numerous TV shows.

‘He loves watching TV, especially programmes I don’t like. So I have to sit in front of tennis, Top Gear and Star Wars with him. Over Christmas he watched Madagascar all the way through.’

Cyclist Maintains Erection for Seven Weeks
A 22 year old mountain biker was admitted to Dublin’s Tallaght hospital following a seven week long sustained erection. After suffering a straddle injury on the crossbar of his bike which resulted in abnormal flow of blood to his penis, the interminable erection – a priapism – could have caused a blood clot had it not been treated.

After several treatment attempts, the swelling eventually subsided when doctors inserted four miniscule platinum coils and gel foam into an artery and a vein that supplied blood to the penis. Doctors confirmed that there were no signs of injury, and although intercourse would have certainly been possible during the seven weeks, it would likely have been painful.