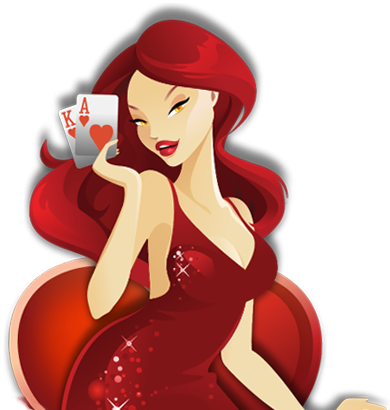 Last spring, Zynga launched their highly anticipated real money poker client through the Party Poker network. Although only available to UK residents, some analysts speculated that Zynga Plus Poker would give the Party network a fairly big boost. After all, Zynga caters to millions of people who play social games. Nevertheless, Zynga Plus has been a flop and it's brought very little traffic to Party Poker.

But Zynga aren't giving up and they recently unveiled a real money poker app on Facebook. The Zynga Plus Poker app on Facebook is still limited to those in the UK. However, there's room for optimism because Zynga's real money app ensures that their social gaming players don't have to leave Facebook. This is considered a problem with the download client, where recreational players aren't always enthused about going off Facebook to play online poker.

Another aspect worth mentioning about Zynga is that they're going to accept Bitcoin payments for some of their most popular games. A few of the games include CastleVille, ChefVille, CoasterVille, Hidden Chronicles and FarmVille 2. Many have hailed Bitcoin as a solution to payment processing issues that online gaming sites have, especially when servicing players in the United States. Unfortunately, Bitcoin won't be accepted for Zynga Plus Poker deposits just yet.

As for the Party Poker network, they now sit fifth in the world in terms of player traffic. Party were second behind PokerStars last year, but they were passed by 888poker, iPoker and Full Tilt. According to PokerScout, Party maintain a 7-day rolling average of 2,200 cash game players per hour. Given that their traffic has been declining over the past year, Party would love nothing more than to see Zynga's real money app take off among Facebook users. Of course, it'll take months before the impact can be measured.