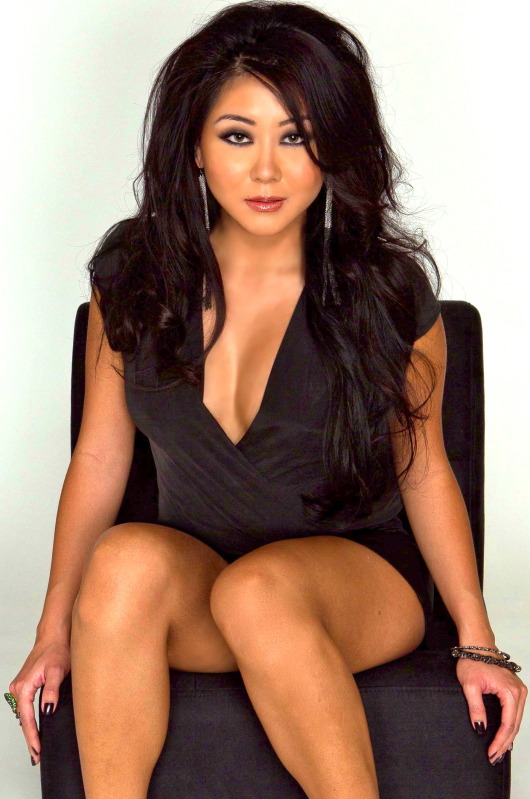 With her television appearances on The Amazing Race, American Idol and Anderson Cooper 360, it's easy to forget that Maria Ho isn't just one of these female poker players who still call themselves a 'poker pro' for appearances (i.e. Beth Shak, Tiffany Michelle, Trishelle Cannatella). No, Maria Ho has managed to walk that fine line between achieving some mainstream fame and actually being good at poker.

Like many serious American poker players, Ho moved out of the US to continue playing in the biggest online tournaments. She currently resides with her poker-playing boyfriend Noah Vaillancourt in Vancouver. Assuming the California native keeps playing like this, you can expect to see her battling with top online grinders for years to come.

For her career, Maria Ho has earned $1,517,272 in live tourneys, which ranks her 14th all-time among women. This summer, she'll be looking to add to this total and pick up her first career gold bracelet at the 2014 WSOP.