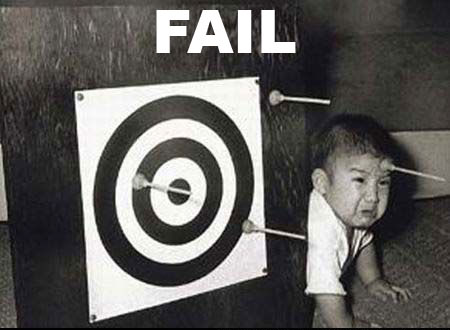 Over the past few years, we've grown accustomed to seeing PokerStars break their own record for the largest online tournament again and again. That said, it comes as a bit of a surprise that PokerStars recently tried to break another record, yet came up well short of the goal.

Stars were trying to beat their old mark of 225,000 players in a single online poker tournament, which was set in June, 2013. So on February 23rd, they offered a $1 buy-in "Guinness World Record Attempt" tourney with a $300,000 prize pool. The goal was to hit the cap of 230,000 players, which seemed entirely possible with the big overlay and $25,000 guaranteed first-place prize. To further sweeten the deal, Stars gave away free tickets to anybody who deposited at least $10.

But despite all of the incentives to compete in the tourney, 211,619 players entered the event - 13,382 short of what was needed to break the record. Of course, this is still a massive tournament by industry standards.

With an extremely fast structure, the Guinness World Record Attempt tourney lasted just four hours. It wasn't long before the bubble burst, with the top 60,000 players earning a cash. Most of those ITM collected a pretty small cash because the payout structure was geared towards leaving $25k for the winner. Germany's 'Dal2009' was the lucky victor after topping 211,618 players and getting a massive return on his dollar investment.

It'll be interesting to see if PokerStars try to break their tournament record again. After all, they ended up covering an $88,381 overlay during this record attempt and it's doubtful they're in a rush to do so again. But hopefully Stars will get the perfect conditions to try for another record attempt in the future.