5 Ways that Poker has changed since the Boom 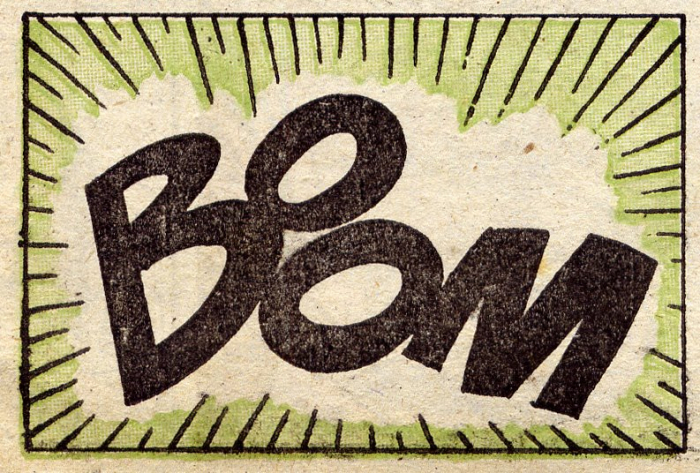 In some way or another, most of us can attribute our interest in poker to the boom period that lasted from 2003 to 2006, a time when live and online poker's popularity skyrocketed. If not for the poker boom, 95% of us would still think of Omaha as a city in Nebraska and view ESPN's WSOP coverage in the same obscure vein as televised arm wrestling or the women's senior volleyball tour.

Of course, the boom is now long gone and poker growth has become much more stabilized. What we're left with today is a tougher and much different game. So what's different about the poker world these days? Let's answer this question by looking at five big things that changed after the boom.

1. Poker Strategy got Far More In Depth
The overall skill level in poker has experienced a huge jump since the early 2000s. Players began exchanging theories and mathematical concepts more often on forums and also analyzing each other's hand histories. Training sites began opening in the late 2000s, which have given average players a chance to see skilled rounders in action for a monthly subscription fee. The end result of all this is that novices can't just sit down to a $0.05/$0.10 NL Hold'em game and expect to win consistently without knowing their opponents' 3-betting range and how to balance their own range.

2. Players now enjoy a Variety of Different Games
As many players know, Seven Card Stud was the big game before the boom. Then, No-Limit Hold'em exploded after Chris Moneymaker's 2003 WSOP Main Event victory. Nowadays, Hold'em is just a gateway for new players before they try other variations like 2-7 Triple Draw, Badugi, Chinese Poker, Omaha Hi/Lo, PLO and Razz. Mixed games are also incredibly popular, with H.O.R.S.E., H.O.S.E., H.A. and H.O. leading the way.

3. Software is Widely Used
Once online poker started becoming more popular, many companies found a niche in offering helpful software to players for in-play support and post-session review. Now, a large number of successful players use Heads-Up Displays (HUDs) during games so that they know stats on opponents' preflop betting range, 3-betting range, continuation betting percentage and VPIP (voluntarily put money in the pot). Much like the strategy advances, HUDs have increased the overall skill of players because they get detailed stats on opponent tendencies.

4. Bumhunting and Condescending Attitudes are More Prevalent
The two biggest downsides to poker's post-boom evolution are bumhunting and the community developing a largely condescending attitude towards newbies. As for the bumhunting, a lot of pros only seek out weaker players these days while avoiding any sort of challenge that comes their way. Sure, this is a good way for grinders to increase their profits, however, it's also hampering the game. Another thing that's hurting poker involves superior players berating novices for bad play and making them feel unwelcome. This can especially be seen on forums and in live poker rooms, where advanced players pick on beginners for their lack of strategy knowledge.

5. Poker Sites are focusing on Recreational Players
This last change has been more slow to come about, mainly happening over the past few years. In response to the aforementioned bumhunting, online poker rooms are trying to make changes that will give amateurs a better chance to survive and stick around the game. Poker rooms used to not have to protect recreational players like this during the boom. But due to all of the other changes that we've discussed, online poker sites are finding it increasingly necessary to reduce their number of high stakes tables and block third-party data mining.

In just over a decade, poker has changed dramatically from the start of the boom. And it'll definitely be interesting to see where poker is at in another decade.