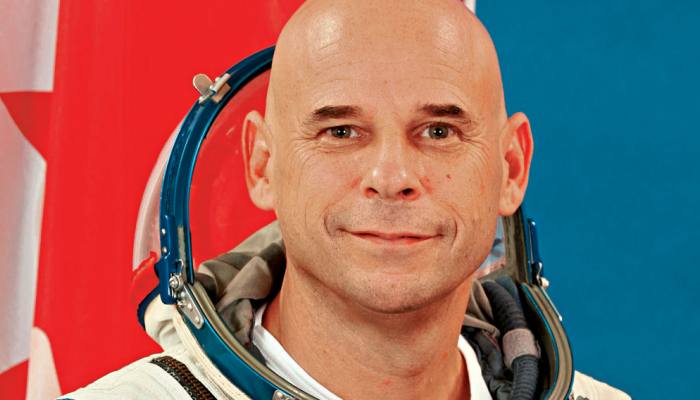 Not long ago, Guy Laliberté did an interview with Le Journal de Québec where he discussed being "scammed" by high stakes players on Full Tilt Poker. The Cirque du Soleil owner had the following to say about his experience at Full Tilt:

The story of Full Tilt is clear: I got scammed, squarely, by people I knew personally who used unfillted bank, paying no money. By dint of "All in" all the time, when it's not your own money, and they printed money to play against me, and they put two, three ...; I was stupid.

Keep in mind that this is translated from French, but the message is clear: Laliberté thinks that his estimated $26 million in online poker losses were the result of people cheating him - not that he was outclassed on the cyber felt. It's hard to accuse him of being a liar, but there's no proof either.

Assuming players did borrow millions from Full Tilt and artificially inflate the action - all without telling Laliberté - this is definitely wrong. But again, we can't prove any of this. What we can verify for sure is that the 54-year-old was undoubtedly in over his head, no matter what he thinks. This being said, here are three real reasons why he was dominated at Full Tilt.


Let's just start with the most obvious point: Guy Laliberté butted heads with some of the top online poker players from 2008-09. Some of those often seen on the tables with him included Phil Galfond, Tom Dwan, the Dang brothers, Patrik Antonius and David Benyamine. Say what you will about some of these players now, but several years ago, they were all at the top of their game.

Laliberté definitely played his fair share of poker against these guys. However, when you're the CEO of a world-class performing group, you can't dedicate the same amount of time to poker as a highly skilled professional. And while Laliberté may be a very good player, he's just not in the same league as guys like Antonius and Galfond.


As a self-made man who's worth an estimated $2.5 billion, Laliberté is the very definition of success. And you don't go from a broke street performer to a billionaire without an insane competitive streak. That said, we don't buy Laliberté's assertion that he merely played poker as a hobby for a second.

Sure, in the back of his mind, he may have known that he was going to lose money to elite players. But it's highly doubtful that Laliberté went into poker with the mindset that he was always going to be a losing player. Reverting back to the first point, this is a man who wanted to compete on the same level as poker's best. And he spent a lot of time and money trying to figure out how to beat top grinders. Only after taking heavy losses did he realize that his efforts were in vain.

3. Laliberté placed Too Much Trust in his "Friends"


Okay, so maybe we're painting Guy out to be an egomaniacal billionaire who sought to dominate poker and failed. In his defense, the Le Journal interview points out that Laliberté does take some blame for his losses, contending that he let himself be hustled. And this brings us to the third reason why he lost so much money - the players whom he put his trust in.

While we said there's no concrete proof that famous grinders colluded against Laliberté, many people believe that something was going on. Back in 2011, Mike Matusow claimed certain Full Tilt players were equity chopping all-in pots against Laliberté. Other players contend that pros may have soft-played against each other in games involving Guy and split profits afterward.

Poker and other games of chance have always been filled with hustlers. And it seems that some of the people whom Laliberté called friends may perfectly fit this billing. The only question is, who hustled him if this is indeed the case.