Wanna Fly in a Fighter Jet? Get to 888poker Now! 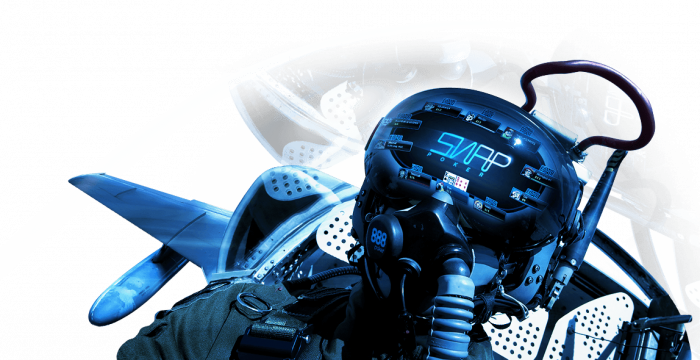 If you've seen the movie Top Gun too many times or just want to undertake a thrilling experience, then 888poker definitely have a great deal for you! That's because the winners of 888's new SNAP Poker promotion will travel to Prague and fly in a fighter jet. Here's a quick look at the prize package details:

A prize like this is quite fitting for a SNAP-based promo because this fast-fold variant offers the most intense and lightening fast action in online poker. Every time you fold on a SNAP table, you're dealt new cards and moved to a new table, thus negating all of that boring time spent waiting on an opponent to muck 8-6(o) in early position.

How do I win the 888poker Fighter Jet Package?


From now until May 21st, 888 are running dozens of $5,000 SNAP Freerolls. Assuming you can place in the top 600 of one of these freerolls, you'll earn a seat in the weekly SNAP Fighter Flight Freeroll. Each one of these tournaments gives out a fighter jet prize package. You can see the details of these freerolls below:

How do I Enter the 888poker Freerolls?


If you're already an existing 888poker player, then you've got two freeroll tickets waiting in your account right now. Assuming you've yet to deposit at 888, then we highly recommend that you do so rather quickly because new players who deposit at least $20 get five freeroll tickets.

With thousands of dollars in free cash being given out each day and weekly fighter flight prize packages on the line, you can definitely play for some great rewards at 888poker right now!