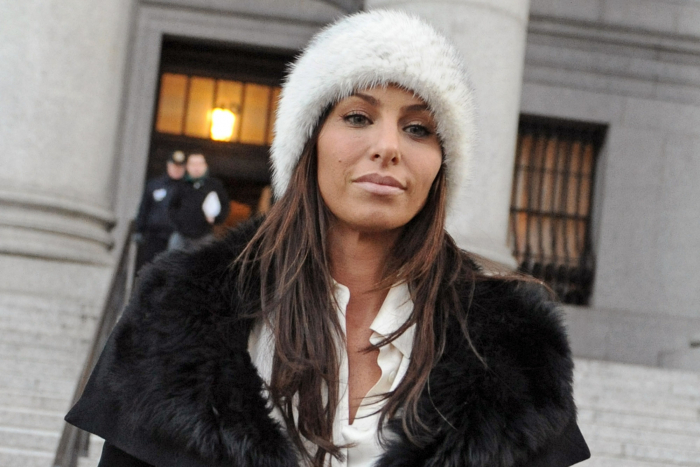 The controversial Dutch Boyd got the short end of his legal battle with TwoPlusTwo...Online poker payment processor Daniel Tzvetkoff's wild story is going Hollywood...The "Poker Princess" Molly Bloom didn't fall from royalty while standing trial in a Manhattan courtroom. Find out more about these stories in the Weekly Flop.


From his publicly stated money problems to the fact that he's 30 some years old and still rocking a do-rag, Dutch Boyd hasn't been doing so well these days. And he's about to be doing a lot worse because he has been ordered to fork over $60,000 to TwoPlusTwo.

Three judges from the U.S. Ninth Circuit Court of Appeals have decided that Boyd "acted in bad faith" when he registered the domain name TwoPlusTwoPoker.com - an obvious rip-off of the popular forum TwoPlusTwo. This upholds a ruling by U.S. District Court Judge Kent Dawson, who ordered Boyd to pay the forum $25,000 in statutory damages and $33,985 in legal fees.

After the ruling, Boyd said that this was a "bad beat" and mentioned how 2p2 should be rooting for him to do well at the WSOP this summer. It's not entirely impossible for Boyd to earn a big score at the WSOP, given that he has two gold bracelets and more recently final tabled a $3k Omaha event in 2012. But he's definitely going to have to win something for 2p2 to get their money.


Most people in the online poker community don't exactly appreciate Daniel Tzvetkoff, the online poker payment processor who became the key witness behind Black Friday. But even his biggest haters will be interested to know that Tzvetkoff's life story will probably become a blockbuster movie.

James Leighton, the author who wrote about Tzvetkoff in the book Alligator Blood, has confirmed the rumors. "I can confirm that Robert Luketic has made an offer for the movie rights and the offer has been accepted," he told PokerNews. Leighton went on to say that a film script has already been written and casting should start soon.

Luketic would be the perfect guy for such a project since he directed 21, the blackjack flick that features plenty of glitz, glamour, high-rolling lifestyles and danger lurking beneath the surface. We expect Alligator Blood to turn into the same type of movie because, according to the book description, Tzvetkoff went from working at an Australian Pizza Hut to "raking in $3 million a week and reveling in a jet-set lifestyle of fast cars, luxury yachts and VIP nightclubs."


Several high-profile figures have been put behind bars for their help in running a famous gambling ring with Russian mob ties. High stakes pro Edwin Ting got five months in jail, WPT Foxwoods champ Vadim Trincher received a five-year prison sentence, and wealthy art dealer 'Helly' Nahmad will be spending the next year in jail.

So what about Molly Bloom, who's arguably the most-known figure in this whole case? She got off much luckier - we repeat, much luckier - than her counterparts. U.S. District Court Judge Jesse Furman gave her one year of probation, 200 hours of community service and a $1k fine. Apparently, both Furman and the prosecution felt as though Bloom was more of a minor figure in the ring, despite her constant coverage in the news.

Also famous for hosting a Hollywood poker ring that featured Ben Affleck, Matt Damon and Leonardo DiCaprio, Bloom is set to release her poker-related memoirs called "Molly's Game." And she'll be hoping to cash in on these memoirs because it's likely that her poker-hosting days are now behind her.