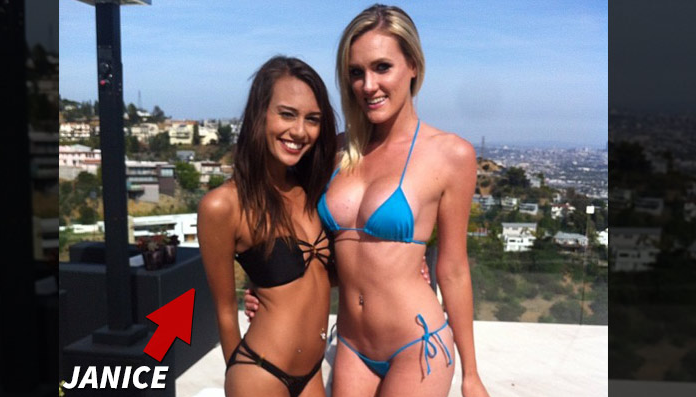 
How do you know that you've reached the pinnacle of poker fame? When reporters are eavesdropping on your conversations at the tables and reporting it as news the following day. Such was the case for Phil Ivey during the EPT Grand Final in Monaco. A PokerNews reporter listened in while the 9-time WSOP champ was talking to Talal Shakerchi and heard this juicy piece of gossip:

Ivey confirmed that he will be playing the One Drop and all the WSOP events this year but also said it would be the last time he would do such a heavy WSOP schedule. This year would be the end of a three-year WSOP bracelet bet and from next year on Ivey stated that he planned to play cash and maybe eight or so bracelet events.

Ivey has made some of the most famous WSOP prop bets in history, including when he wagered $5 million against Howard Lederer that he could win two bracelets in three years. But if Ivey's conversation does indeed indicate future plans, we may be seeing a lot less of him in Vegas during the summer. Even worse, we don't get to see as many of his legendary prop bets.

Patrik Antonius on a $1.5 Million Tear


There are plenty of poker legends who struggle in the online high stakes game today, including even Ivey. But one famed player who hasn't had any trouble finding his bearings is Patrik Antonius. In each of the past few weeks, his profits have looked like this: $314k, $957 and $298k. Add it all up and that's $1.57 million over the last three weeks!

Since Full Tilt relaunched in November of 2012, Antonius has earned over $2.7 million on his 'FinddaGrind' name. He's made $5.1 million overall under FinddaGrind and another $11.3 million under his own name before Black Friday.

With a number of new high stakes stars emerging in recent years, it's nice to see one of the legends like Antonius still doing well in today's game. In fact, he's doing better than well and has been downright dominating the online 8-Game tables. Only with Dan Bilzerian does this headline seem normal. The high stakes poker pro and Instragram sensation was hosting a Hustler magazine shoot at his home when he got the bright idea to throw a naked girl off of his roof and into a pool.

We're not legal experts, and given the amount of money that Bilzerian's worth, it seems that he will have to ante up some money. But judging from the TMZ video, it doesn't seem like Griffith is exactly resisting Bilzerian's attempt to throw her off the roof. Either way, it was a stupid decision for both parties involved.