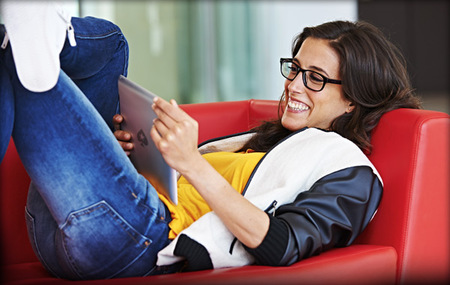 There's no debate over which online poker room dominates the market. One look at PokerScout will show you that PokerStars averages around 19,000 cash game players per hour, about 10 times the 2,000-player average that second-place 888 caries.

These numbers represent PokerStars' obliteration of PC and desktop-based play. But what about the mobile market? Mobile poker is still in its infancy, and the industry is wide open for somebody to take over. However, if you're expecting an upset where another site outshines Stars, you'd be way off base. As a Gaming Edge Associates report shows, PokerStars are also poised to control the lion's share of the mobile market too.


After looking at 14 mobile poker rooms, Gaming Edge rated each one using 11 different categories. Not surprisingly, Stars finished with the highest rating, though they failed to eclipse a score of 70%. But this isn't so bad when you consider that the other 13 mobile sites scored under 50%. When comparing this to the fact that several companies earned a rating over 90% in a desktop/laptop report, this shows that mobile poker has a long way to go.


PokerStars topped seven of the 11 categories that Gaming Edge used to rate mobile rooms. They did particularly well in "Games," "Game Types" and "Lobby." A big reason why they're so great in these categories is because they've done an excellent job of transferring their large game selection to their mobile product. With over a dozen poker variations and Zoom Poker available, Stars have just about everything that a mobile player could ask for.


At this point, it's pretty clear that PokerStars are already leading the smartphone and tablet poker world. Of course, rating below 70% certainly doesn't indicate a mobile product that's at it's highest point. So we can all look forward to seeing new and exciting developments from PokerStars mobile in the coming years.