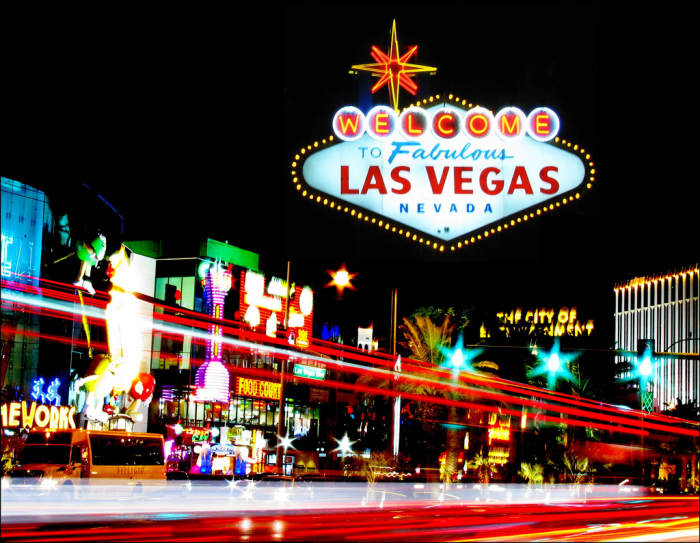 We’re taking a team of poker players to the world’s most prestigious live poker event in the spiritual home of poker and gambling – the WSOP in Las Vegas!

You might remember that we ran a rake promo between last October and the end of April this year, giving our players a chance to rake their way to an event seat at the 2014 World Series of Poker. This weekend we’re accompanying 10 players to Vegas to party, and play Event #33 No Limit Texas Hold‘em where our guys will compete for hundreds of thousands of dollars.

Last year Chris Dombrowski beat 2,107 other players to take a $346,332 prize, so for these RakeTheRake players who have raked their way to these $1,000 buy-in seats, a huge win could be on the cards. Here’s the list of players who qualified for Event #33 through RakeTheRake:

We talked to some of our players ahead of the event about raking enough for a seat, their thoughts going into the event, and what else they were looking forward to – aside from the poker – about going to Vegas.

Daniel Royle started raking his way to an event seat in the middle of buying a house!

“I was in the process of buying a house just as the promo started so I left myself a lot more work to do in the final two months than I should have, once I was passed 2000/7200 points I was never going to give up, unless I lost my original deposit which thankfully never happened. I got pretty sick of having to play rather than only playing when I wanted to which definitely affected my profit, might have struggled with a bigger target but the $2000 across a few months I think most half decent players can have a go at.”

While Leo Nash told us that he managed to meet the rake requirements in just 10 days(!!), Guillaume Daigle spent a lot of months grinding online cash games, but this won’t be his first World Series...

“It will be my second WSOP and I'm quite confident in my abilities. We will be visiting the Grand Canyon, the Old Vegas and probably a couple of shows. It should be fun.”

Remember to check the RakeTheRake blog for updates on how our players are doing and all the WSOP news. You can also get updates via our facebook page, and by following us on twitter @raketherake.