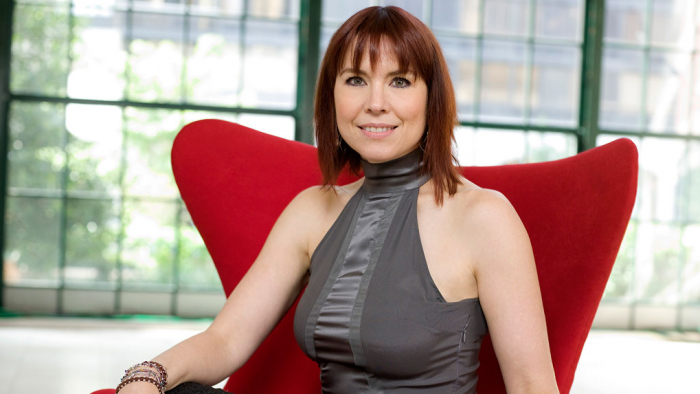 Despite winning $4.27 million and a WSOP gold bracelet, Annie Duke isn't considered much of a poker player these days. In fact, Duke is somewhat of a pariah in the poker community for her cringe-worthy run as the Epic Poker League commissioner and UB Poker representation. But the 48-year-old isn't lying on the couch, devastated over her tarnished poker reputation. Instead, she's become an authority in the business world while drawing from her poker experience to deliver valuable knowledge.

Duke recently spoke with Forbes' Stephen Meyer about what a mistake it is to judge business performance based on outcomes. This is also a topic that heavily relates to poker too since the game is a mix of luck and skill. So whether your mind is on poker, business or both, it's definitely worth taking a look at what Duke had to say.

Winning is not Always Down to Good Decisions


Any long-time successful poker pro knows about variance. Good or bad play is not always reflected by the results. However, many inexperienced business people and poker players become complacent when they have early success.

Duke explained this by mentioning those who've, "scaled the learning curve, then flattened out at mediocre. You'd see people making the same bad decisions for 20 years over and over." She added, "If they win, it's because they made good decisions. If they lose, it's because they were unlucky."

Analyzing Decisions After the Fact


Calling on poker again, many of the best players spend time reviewing their decisions after a session. Duke explains that the same practice is useful for business too. In the Forbes article, she brings up an example of how she would put together a number of variables to conclude if an aggressive player was bluffing her, then go all in.

"If I found out he was actually holding aces, I learned never to blame bad luck," Duke said. "After the game I'd replay that hand in my head, review all the variables and try to see whether the math was really on my side. If it was, I'd conclude I did the right thing. If it wasn't, I'd ask, 'What can I learn from that?'"


Duke used to meet with a group of poker pros to discuss hands that they'd played, never revealing if they won or lost. She calls this the "blind outcome" approach, where one is mainly focused on decision-making skills, rather than profits or losses.

"The key is to create a culture where you take pride in your decision-making process so you can deal with bad outcomes," Duke explains. "When you make an important business decision, the probability of failure might be 25% or more. Just like in poker, you always have incomplete information, so the outcome is to some degree out of your control. But the process is in your control."

Once again, Duke may not be the world's most respected poker player any longer. However, she certainly seems to have done an excellent job of translating her poker skills to business analogies.