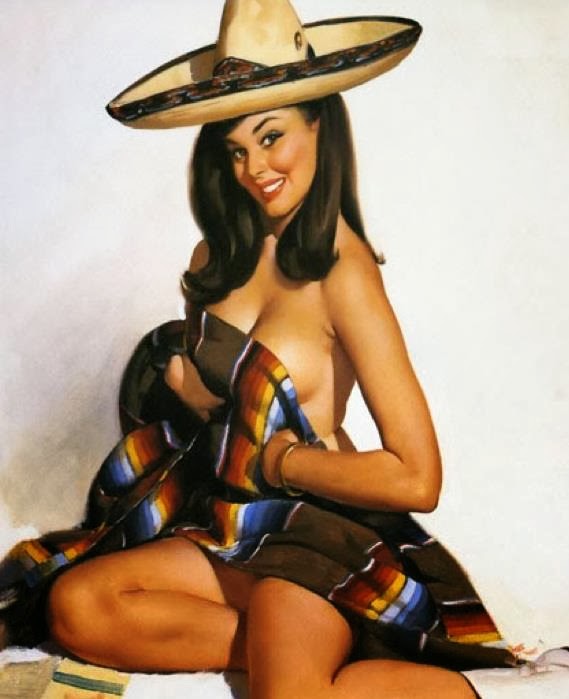 Patrik Antonius is proving to be a model of longevity in online poker after reaching another huge milestone in his career....Is poker truly sleazy? A recent mainstream piece dives into the game to uncover what being a poker pro is really about....Argentina and Mexico aren't your typical poker hotbeds. However, insider looks show that the game is definitely growing in these countries. Find out more on these stories in this edition of the Weekly Flop.

Patrik Antonius up over $17 Million at Full Tilt


Just last month we discussed how Dan 'jungleman12' Cates boosted his career Full Tilt Poker profits over $10 million. According to HighStakesDB, Cates has made more money than any other online poker player this year with $2.85 million.

But there's another big name that's crushing the online tables - Patrik Antonius. The Finn recently ran hot over a 48-hour span, racking up around $800,000 in profits. This upped his 2014 cash game profits to $1.61m.

Thanks to yet another big year, Antonius has $5.72m in winnings on his 'FinddaGrind' name, which goes nicely along with the $11.31m that he's collected through his self-titled screen name. Add the two together and you've got over $17m in career profits, which is more than anybody else in online poker history.


The New York Post recently ran an article from the mainstream Australian media called "Inside the Sleazy World of Online Poker." The title suggests that this could be another uniformed piece bashing the game, with Sheldon Adelson lurking in the shadows. However, it turns out that the article isn't overly biased - aside from the writer's prejudice against Dan Bilzerian and those "cigar-chomping Italians."

This piece follows Dave, a 30-year-old poker pro who claims to be an IT worker for "legal and tax reasons." Dave experiences the typical variance of any poker pro while ultimately coming out ahead most months due to his skill advantage. The Sydney man averages 200 hours on the tables every month, which usually equates to around $13,000 in profits. So despite the attention-grabbing title, this piece mainly covers how poker is a non-glamorous profession where hard work and long hours lead to big money.

The only downside is that the article also associates poker with nefarious characters like "Frenchie" (Alain Barataud), a guy who ran a huge World Cup ticket scam. "A lot of the players have disreputable histories," Dave said. "Some of the renowned players just basically scam people for money. They use Full Tilt as their personal bank account." Okay, this comment is a little pre-Black Friday. But overall, the article isn't a terrible mainstream poker read.

Barbero and Guillen talk Poker Popularity in Argentina and Mexico


Didn't Angel Guillen and Jose 'Nacho' Barbero just part ways with PokerStars? Sure, but they aren't sitting at home crying about it or boycotting EPT tournaments out of spite. Both players were in attendance at EPT Barcelona, and they had a lot to say about poker in their respective countries.

Guillen told PokerNews that poker is really popular in Mexico right now, especially the online game. And he believes that as soon as there's a major live tournament in his country, then poker will go "insane." As it stands now, though, there are only some electronic tables at casinos around Mexico along with small tournaments. So legality/availability is the only thing holding poker back in Guillen's eyes.

Barbero believes that live tournaments are growing larger and larger in his country. He says that Argentine poker rooms are trying high rollers where the buy-in is 70,000 pesos (approx. $5,300). But these events are kind of small right now and he'd like to see them grow larger.

The reason that PokerStars gave for not renewing Guillen and Barbero's contracts is that they don't hold any major live tournaments in Argentina and Mexico, However, if the game continues growing in these countries, it's very likely that we could see them host major events in the future.