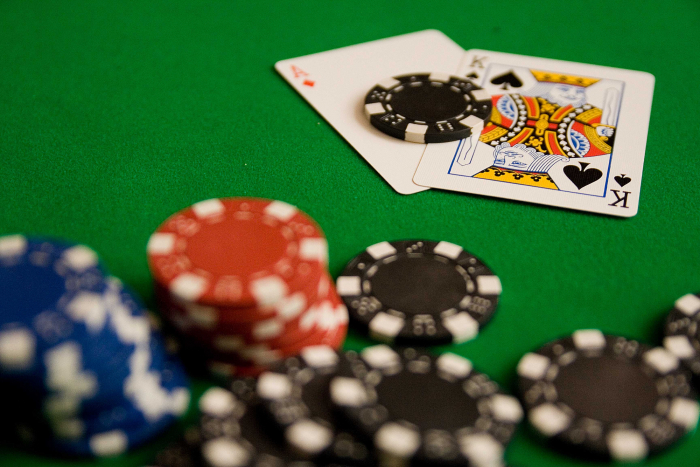 Every year it seems that the World Series of Poker keeps reaching new heights, with the 2014 edition setting records for both entrants (82,360) and prize money ($225.6m). The 2015 WSOP is expected to surpass both these figures thanks to three more tournaments and the "Colossus" - a record-breaking event in its own right, which we'll discuss along with all five of this year's opening WSOP tournaments.

Once again, the $565 buy-in Casino Employees Hold'em tournament kicked off the action, with 688 players taking the felt. Brendon Barnette, a supervisor at Pechanga Casino in California, battled through this field and on to the $75,704 top prize. This was Barnette's first live tournament cash ever, and it resulted in a WSOP gold bracelet.

The first open event of the 2015 WSOP looked like it belonged to Bryn Kenney, who held a commanding chip lead during four-handed play. However, it was Michael Wang winning huge hands down the stretch and mounting a comeback to take Event #2 along with a $466,120 prize. Wang, who now has $1.15 million in live winnings, overcame a very tough final table that featured Kenney (2nd, $287.9k), Greg Merson (4th, $152.1k) and Amir Lehavot (6th, $83.8k), along with the rest of the 422-player field.

After going seven years without winning another gold bracelet, Robert Mizrachi has now gone back to back with his second bracelet in two years. The 36-year-old won the $1.5k Dealer's Choice event last year, and he recently took first in the $1,500 Omaha Hi-Lo event this year, collecting $251,022 in the process. Mizrachi, who outlasted runner-up Jacob Dahl ($153.3k) and a 918-player field, has now tied his brother Michael with his third-career WSOP bracelet.

The big story here isn't hard to identify: the 2015 Colossus smashed the largest poker tournament record with 22,374 entrants. Many predicted that it would surpass the 2006 WSOP Main Event's record 8773-player field - the only question was by how much. Cord Garcia took the $638,800 first-place prize, which in itself caused controversy among pros, who thought first should have received at least $1 million out of the $11,187,000 prize pool. WSOP organizers argue (through Twitter) that they wanted to pay more players (2,241 total) over offering a massive top payout.