NFL Season 2021 Preview: Here’s What You Need to Know

Summer is always a hard time for an NFL fan. There’s been plenty of great sports to watch over the summer, of course, like the Euro Cup, the Olympics, the NBA playoffs and a lot more. But none of them quite satisfy that football itch.


Thankfully, September 2021 is coming up quickly, bringing with it a whole new NFL season. To help you get ready for the 18 weeks of drama that the NFL brings, let’s take a look back on what happened last season and key issues going into NFL season 2021. 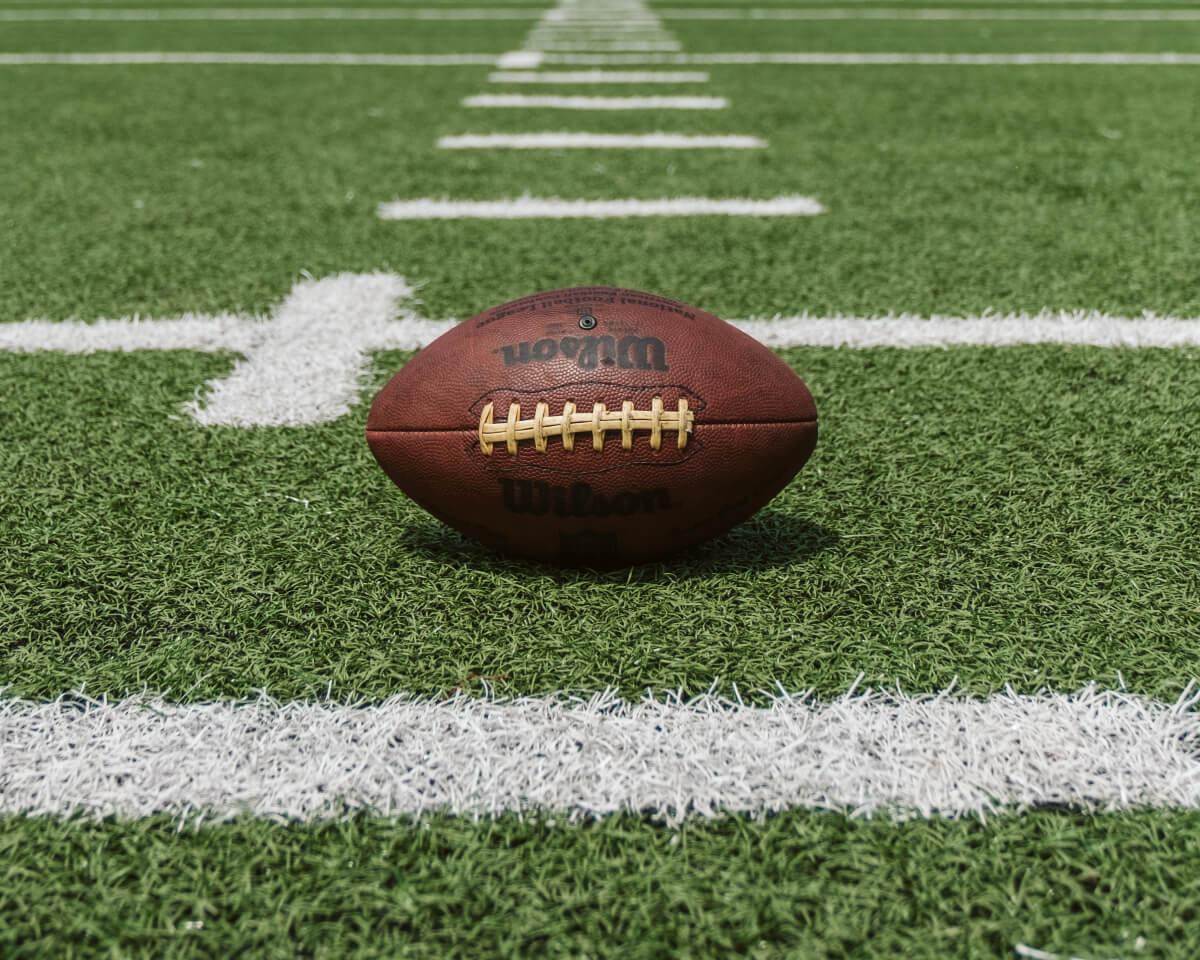 Setting the Stage for NFL Season 2021

As we head into the new season, there are two clear favorites regarding the race to lift the Vince Lombardi trophy: the Kansas City Chiefs and Tampa Bay Buccaneers. The Chiefs, led by young quarterback sensation Patrick Mahomes, were the Super Bowl runners-up last time out and will be looking to go one better this round.

Indeed, they currently command very favorable odds to overturn last season’s disappointment. It would take a brave person, however, to bet against Tampa. Tom Brady led Tampa Bay to Super Bowl success last time and will be looking to repeat that feat this year — and in the process, add to his current individual record of 10 Super Bowl appearances and seven victories.

Looking at trades around the NFL, we have Julio Jones moving from the Atlanta Falcons to the Tennessee Titans in a deal that also involved future draft picks. Matthew Stafford has gone to the Rams; Carson Wentz has been traded to the Colts; Sam Darnold is making his way over to the Panthers, and Orlando Brown is off to the Chiefs. 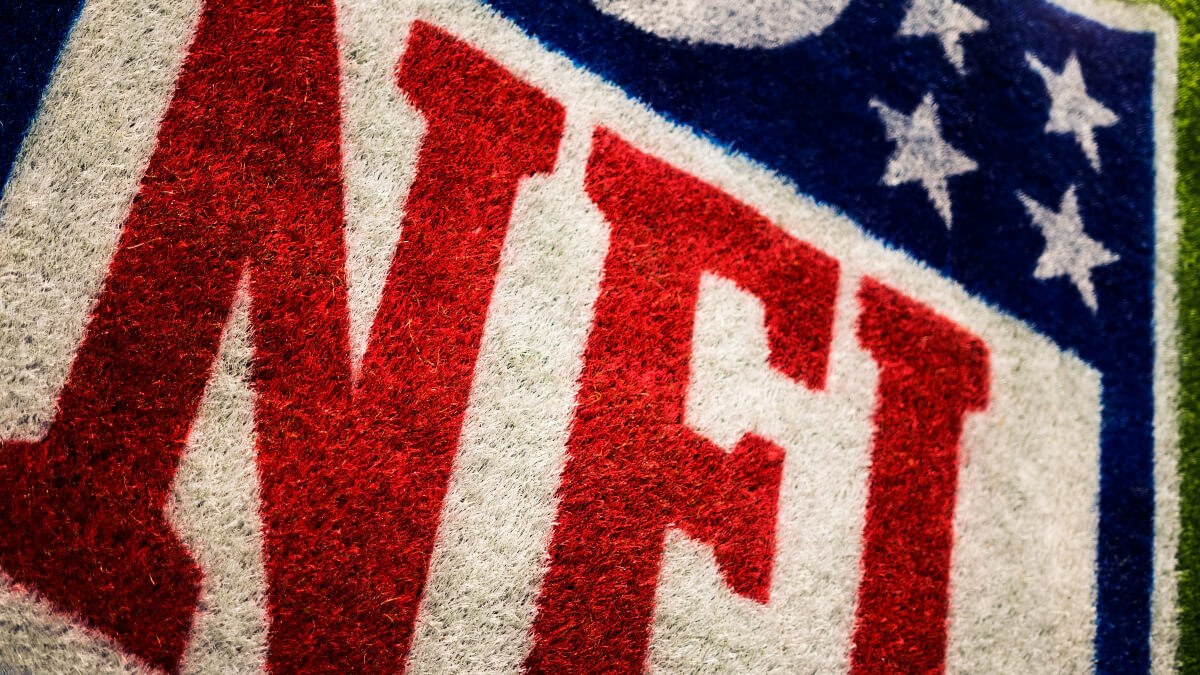 Draft Miracle for the Jaguars?

Last season was one to forget for the Jacksonville Jaguars, going 1-15 in the regular season. Only the New York Jets came close to matching their dismal record. However, long-suffering ‘Jags’ fans were rewarded for a year of struggle with the first pick in this year’s draft. And what an opportunity it was — with the first pick this year being granted the chance to draft generational talent, Trevor Lawrence.

Lawrence, 21, was the standout player in this year’s draft and has been described as one of the best collegiate quarterbacks of all time. As Clemson’s QB, he was undefeated as a freshman while setting the record for career quarterback wins.

So, what should we be keeping an eye out for as we move into a brand-new season?

Officials, players and fans will be nervous about the potential for COVID-19 related disruption. In the end, there was minimal interference with last season’s action — despite widespread fears, all regular and post-season matches went ahead. Even so, the NFL is not taking any chances this year, threatening strict sanctions on any teams found responsible for causing an outbreak.

One major change from last season is the NFL schedule — there will now be 17 games in the season (and 18 ‘matchweeks’), up from 16. This is the first permanent change to the number of games in a season since the late-1980s. It will be interesting to see its effects — with many players finding the original 16-week format already punishing enough on the body. 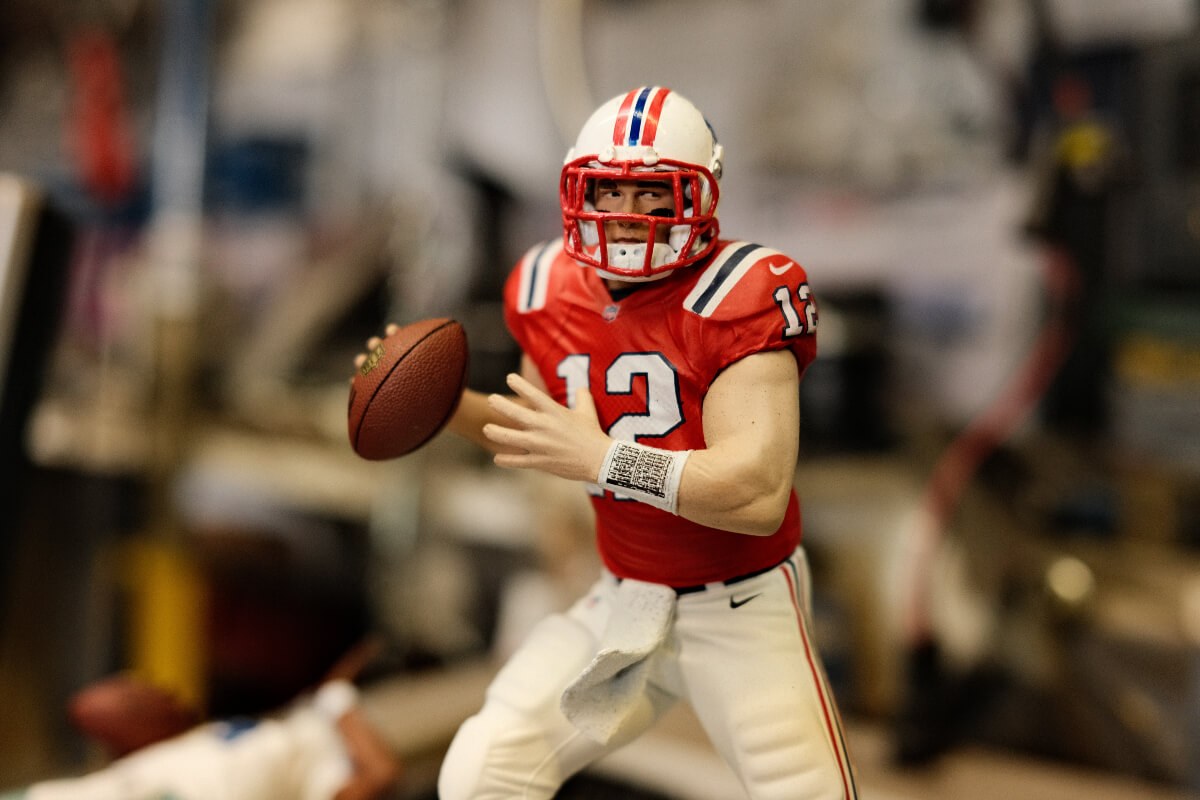 It’s very easy to overhype an upcoming NFL season, particularly with a few weeks still to go before the action starts. The regular season is scheduled to start on Sept. 9, 2021, with defending Super Bowl champion Tampa Bay hosting Dallas in the NFL Kickoff Game.

All the signs point towards a fascinating season. Some of the strongest teams from last year are looking to build on their success. There are a number of interesting moves happening in the ‘mid-field,’ and then you have some really exciting youth prospects who have been snapped up in this year’s draft by the perennial strugglers.

Only one question will be on everyone’s lips: can Tom Brady deny all the external factors and achieve the impossible one more time?