Ever wondered if you’re following the right football league? Football is one of the most popular sports in the world so, in this article I want to look at what differentiates two leagues from other sides of the world - North America’s Major League Soccer (MLS) and the English Premier League (EPL). We already know one thing that makes them different, one knows the game as football and the other knows the game as soccer.

The Premier League is the most watched football league in the world, let’s tackle this league first.

The EPL was founded in 1992 and is the top level league in England. It was established when the clubs of the Football League First Division decided to break away from the Football league, creating the Premier League. The season usually runs between August and May with 38 matches between the 20 clubs.

The teams that make up the league will depend on the position of these clubs at the end of the season. Those that finish in the top four of the EPL will qualify for the UEFA Champions League, those that come fifth and sixth will qualify for the UEFA Europa League. The three teams that finish at the bottom will be relegated to the EFL Championship, with three teams from this league being promoted to the Premier League. 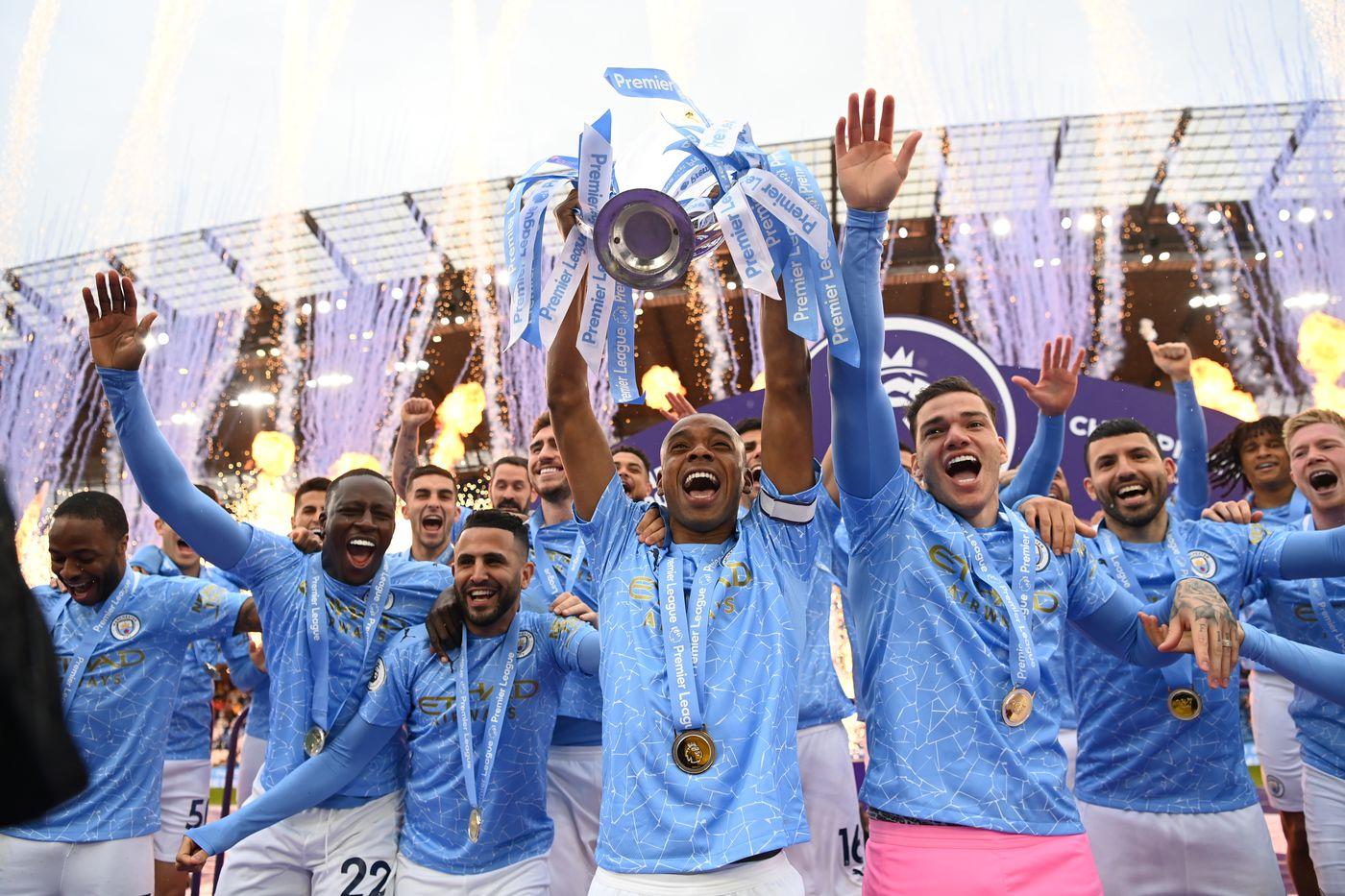 
Now that we have had a brief look at the Premier League, we can now focus on Major League Soccer before beginning to compare the two.

MLS originated in 1993, with hopes of the United States hosting the 1994 World Cup. The first season actually started in 1996 with just 10 teams. At first MLS struggled and lost a lot of money and saw two teams fold in 2022.

In recent years they have been able to turn this around, for example the designated player rule also known as the Beckham Rule had helped the league become more profitable. The rule allows MLS franchises to sign up to three players outside of their salary cap, either through offering the player a higher wage or by paying a transfer fee for the player.

The league will usually run between February to October, with 27 teams and 34 games (23 teams from USA and 3 from Canada). The league is split into two, Eastern and Western Conferences, the teams are split based on their geographical location. Each team will play each other twice in their conference and then play 10 games against the opposing conference. When the season finishes, the winning team from each conference will compete in the MLS Cup, the winners being titled league champions. 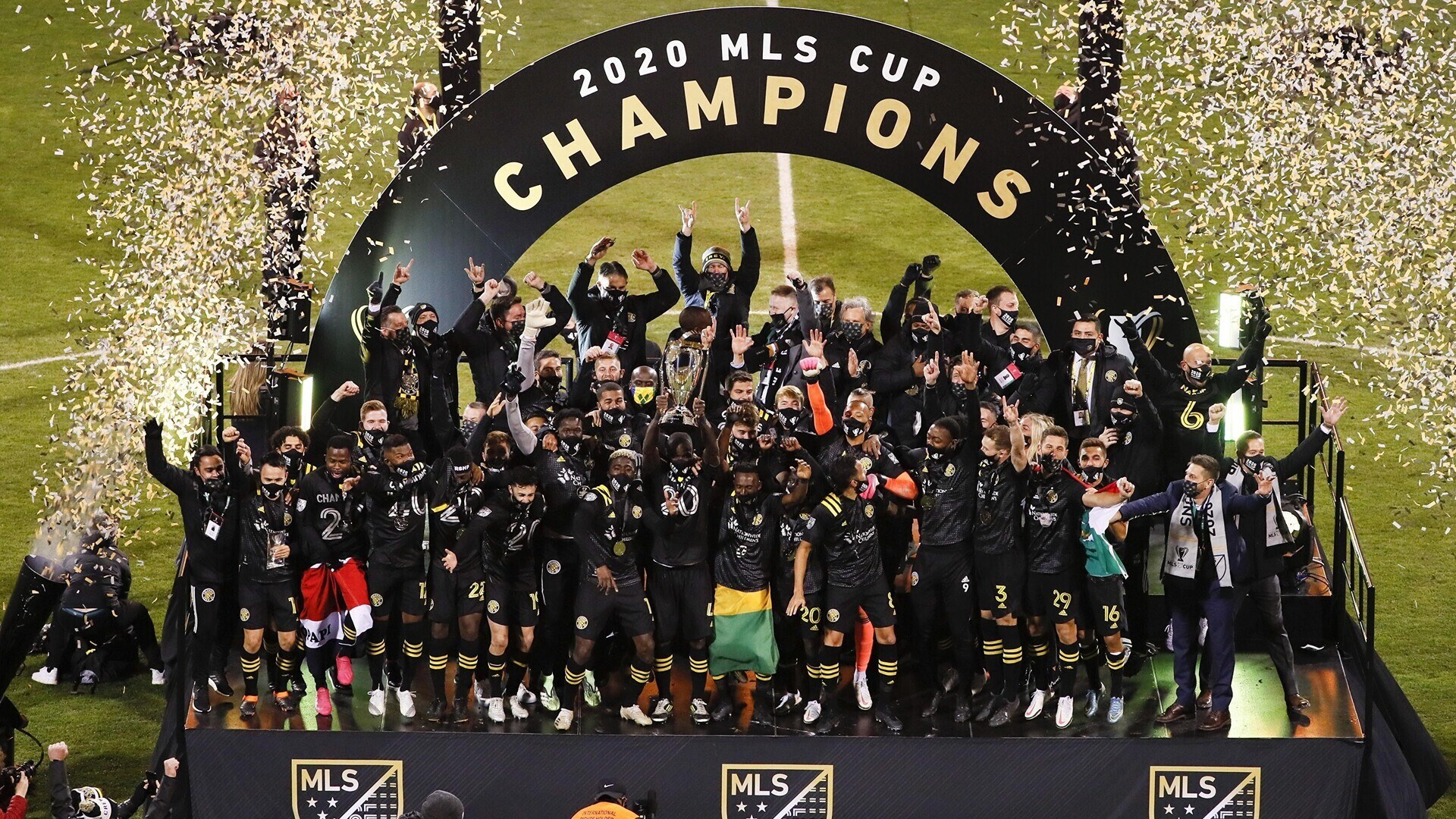 The Rules of The Game


There are many things that the two leagues have in common, including the rules and standards that they follow. Both leagues follow the International Football Association Board in order to follow respectable rules for fairness, safety, enjoyment and integrity.

A new rule that’s been recently introduced to the game is a non-violent inappropriate behaviour law that allows officials to send off players regarding offensive or inappropriate touching, gesturing and verbal abuse.

In the 18/19 season of the Premier League, a yellow/red card rule was introduced for managers and officials, albeit it was only introduced to the MLS in the 2020 season.

Domestic cup competitions are another thing that they have in common, they even have the exact same amount of tournaments. They were in existence way before the leagues were established. For the English there is the FA Cup and The EFL Cup (Carabao Cup), for the North Americans there is the U.S Open Cup and the Canadian Championship.


Now, for the exciting bit! Who comes out on top when it's put down to statistics?


In 2019, Chris Wondolowski became the top goal scorer of Major League Soccer with 133 goals. Alan Shearer is the leading goal scorer in the Premier League to date, with 260 goals!


Manchester United have won 20 Premier League titles, with Liverpool FC not far behind with 19. The Los Angeles Galaxies hold the title for the record number of MLS title wins, although not quite as many as Manchester United with only 5 title wins.


Most Goals in One Season


Most Points Gained in a Season


In 2007, Portsmouth beat Reading 7-4 at Fratton Park, making it the highest scoring game of the Premier League. For MLS, the game with the most goals was LA Galaxy vs Colorado Rapids with LA winning 7-4, making it a tie between the two leagues.


Due to Major League Soccer rules, players can only be paid or sold for a maximum amount of money, unless it is done through the designated player rule. Thus, making it unfair to include the highest wage and transfer fee in the match of statistics. But! I will compare so you can see the crazy difference between the leagues.

There is a huge difference between the league when it comes to transfer fees, an £87.8 million difference to be exact. Gibzalo Martinez was transferred to Atlanta United from River Plate for £12.20 million in 2019.

So, it’s clear that the English Premier League won the statistics match and most definitely the overpaid players match! There is no doubt that MLS had a close call for each statistic, but if you want a little bit more excitement, then perhaps the Premier League is the place for you. Although, you should expect it to be entertaining considering the amount that the EPL players get paid compared to MLS. European soccer/football unsurprisingly has a higher paying platform than any other continents football, or even sports leagues.