With León beating the Seattle Sounders in this year's League cup, Major League Soccer and Liga MX have announced that they will be expanding the league in 2023. The tournament will be completely revamped in 2023, giving all teams from each league the chance to win.

When the tournament was founded in 2019, the idea was to have eight teams combined from each league to compete in a single-elimination tournament. With the agreement of CONCACAF, MLS and Liga MX have decided to completely redesign the tournament and give all 47 teams a chance for the title. Meaning, 29 teams from MLS and 18 from Liga MX will qualify for the opening of the Leagues Cup.

The tournament will consist of a group phase which will be followed by a knockout stage, the top 3 teams will qualify for the CONCACAF Champions League tournament.

One of the main goals for the revamp of the tournament is to establish new standards and allow both the leagues to showcase their players. The Leagues cup allows an equal opportunity for all teams, as some would say the CONCACAF Champions League did not due to being scheduled at the beginning of the MLS season. 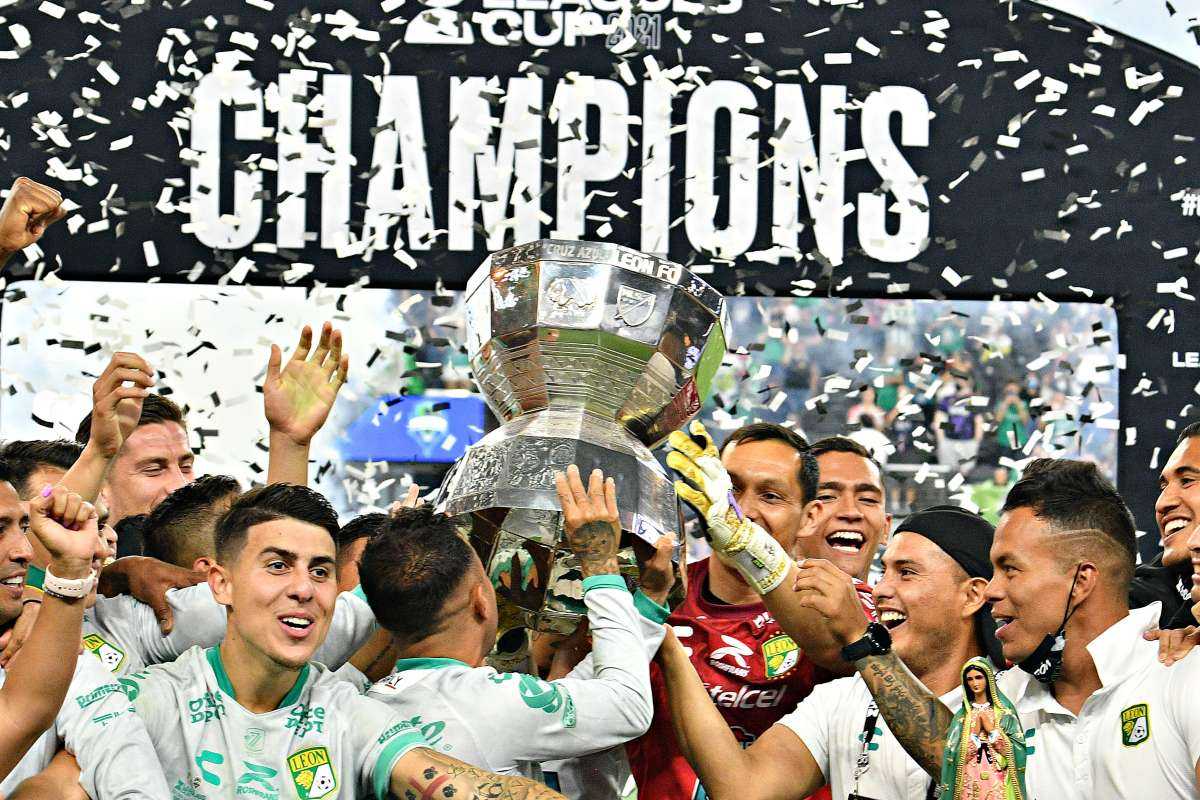 "We have been thinking about how to capture the interest and passion around the USA-Mexico soccer rivalry for many, many years. Now, we are authenticating it, and turning it into an official CONCACAF competition, because ultimately our confederation recognizes that increasing the interest and value of club recognition between our two leagues is only going to help the sport grow in this region. And that's an important priority for all soccer stakeholders in North America as we lead up to the World Cup in 2026".

The expanded tournament will allow the clubs to be globally recognised, giving the players a platform to prove themselves. The revamp will be starting in 2023, giving plenty of time for these players to shine before the 2026 World Cup.

The Leagues cup competition has brought a lot of positives to both individual leagues, as mentioned it has given MLS teams a fair opportunity within competitions of the CONCACAF, however, in addition to official competition, MLS will have to work hard to effectively manage their competitions as well as their regular season.

Will MLS be able to dominate in this league now that there is more opportunity for their teams? With the competition starting at a more acceptable time for the MLS leagues teams, perhaps they will. As we can see from the disadvantage of scheduling of the CCL, Liga MX teams have dominated the competition, with this on it may give them more of an advantage.

"Since its launch three and a half years ago, our partnership with Liga MX has grown quickly and the competition has brought out the best in both of us", said Don Garber.

The partnership between the two leagues will see a joint profitable journey to sell international media rights to the tournament. A new media rights deal is set to begin in 2023, with the Leagues Cup becoming a major part of, along with MLS and its marketing team and Soccer United Marketing.