7 Online Poker Mistakes You Should Avoid

Not everyone is the best at poker, whether it is online or offline, there are several common poker mistakes that you could be making without even realising. If this sounds like you, we have created the perfect list of mistakes that you should avoid when playing online poker, to get the most out of your poker experience.


There are so many websites and videos where you can find and learn about poker strategies, so make sure you are using these to play to the best of your ability.

If you are not currently winning any money, chances are you are not using any strategies, or you are just not using it right. so, do your research!

You can use platforms such as YouTube to learn these strategies or even live streams, although chances are popular live poker streamers have an insane game plan, so this could be difficult to learn. If you are a beginner, it's best to start with the basics, which you can certainly find somewhere on YouTube.

Once you learn the difference between weak and strong hands and basic strategies, you can use this to your advantage. But, make sure you do not play the same strategy over and over!

Being frustrated when playing poker and not being able to control your tilt can affect your play and lead to expensive mistakes. For example you may play hands that you shouldn’t and over bluff, leading to your cover being blown.

Avoiding tilt is especially important in live and online tournaments, because if you make the wrong move you’re stuck and cannot quit and play another day as you could in a regular cash game.

It may not be easy to control tilt, however, Daniel Negreanu, the master at hiding his tilt at the poker tables has a guide on how to help you.

He says that the main thing is to focus on the fundamentals of the game and to check your mental and emotional state.

Another good way to avoid tilt, is to learn from your mistakes and not put yourself in the same position again.

Playing too many hands

Yes, doing either of this can impact you negatively and is a big mistake to make if you are really wanting to make some money.

As a new player, playing too many hands is a common mistake. To some, folding could be seen as boring and they want to enjoy the game thus, they will refuse to give up and keep going.

This could possibly increase your win rate, but it is also likely to increase your loss rate. This will lead you to not being able to afford to lose.

It can be a dangerous way to play due to your opponents waiting for a good hand in order for themselves to go forward with the game, so to play your hand no matter what, you will then need luck on your side in order to win, as chances are you could be the one with the weak hand.

If you play too tight, then it's likely you’re going to miss out on some good opportunities, because at times, you could be the one with the winning hand.

To become a good player that doesn't play too little hands, you could widen your preflop ranges and find the right balance between a good bluff and a valuable hand. This way, to your opponents you are unpredictable and hard to beat.

One way to avoid both of these mistakes of playing too little or too much, is to learn what a good starting hand is and the percentage of it being a winner rather than a loser. 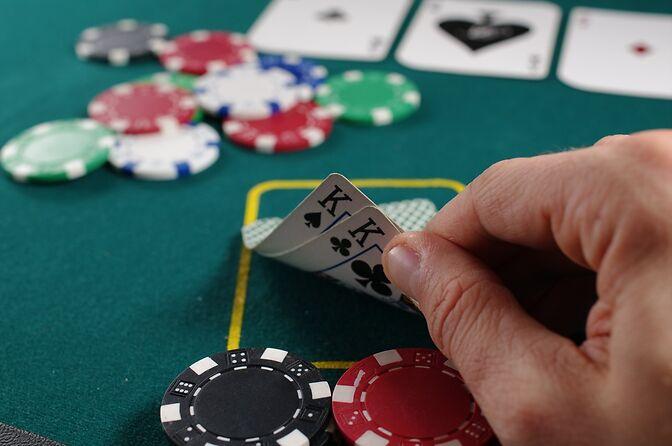 If you are serious about playing poker and really want to get the most out of the online poker world, you must enter the online poker series. You could be making a large sum of money doing so, so it is definitely a good idea to get involved.

There are a range of poker series across poker sites, including GGPoker, 888Poker, Tiger Gaming and Unibet.

GGpoker online Tournament series’ are something you do not want to miss. With the Online WSOP, Multi MILLION$ Tournament Series and the GGMaster’s series, there is a lot of money to be made. 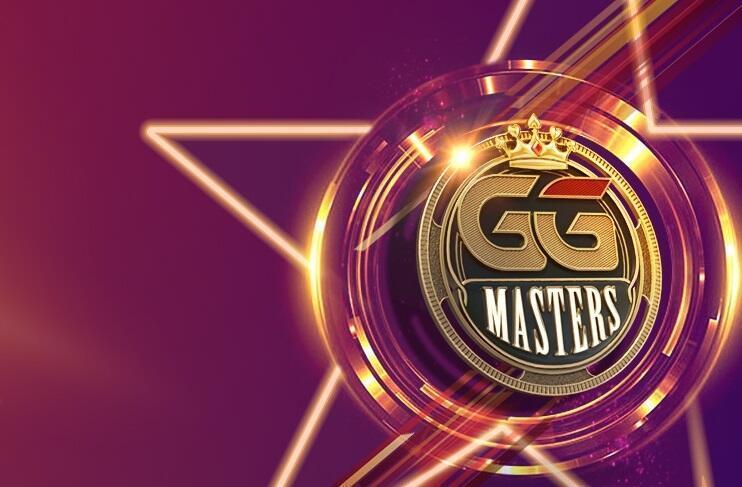 Not Signing Up Through an Affiliate

Affiliates often offer extra benefits on top of what the poker room is already offering, meaning you could be making extra money just from signing up through an affiliate website.

Take us for example, we work with poker rooms to give back players some of their rake when they sign up through RakeTheRake.

Just like regular casinos, online casinos will make their money by taking a “rake”, which is taken from the pot during a hand. Some poker players may be clueless to this, therefore not taking advantage of the ‘rakeback' they could be getting.

Not only this, we offer races and chases in partnership with the poker sites that could earn you even more rakeback. You can play poker games such as Texas Hold’em and Omaha, and no matter the outcome, you will receive a % of rakeback.

We currently offer a rake race of $8,000 across a range of our partner rooms, for example GGPoker, William Hill and BetKings.

Not sticking to one game

One mistake that new players might make is not being very consistent in the games that you are playing. Online poker sites offer a large variety of card games including, Texas Hold’em, Omaha and Seven Card Stud, and it can be tempting to play them all, especially when you’re not sure which one is right for you.

Once you find a game that you believe you have potential at, then stick to this game until you know exactly what you are doing. If you are not consistent with the games that you play, it will take longer for you to perfect the game and more than likely, you will lose more than you will win.

Ensure that you are sticking to effective bankroll management, your bankroll will dictate the stakes that you play.