Professional poker player Susie Zhao, 33, was brutally murdered in July 2020, her remains were found in a recreational park in Michigan.

Jeffery Morris, 60, the man accused of killing Zhao, was arrested by White Lake police who later charged Morris first-degree premeditated murder in August 2020. Morris is a convicted sex offender with a violent criminal history dating back to the 1980’s.

An autopsy showed that Zhao was sexually assaulted , bound with zip ties and burned alive. Her body was found by two men on July 13th, one man had said that the body was so horrifically disfigured they couldn't make out if it was a real body or a prank.

Zhao had recently moved back to Michigan where she grew up after immigrating from China with her parents. She was a regular cash game player in Los Angeles and made several appearances on the Bicycle Casino’s, “Live at the Bike ''. Zhao had also made 90th place in the 2015 World Series of Poker Main Event, with $73,805. 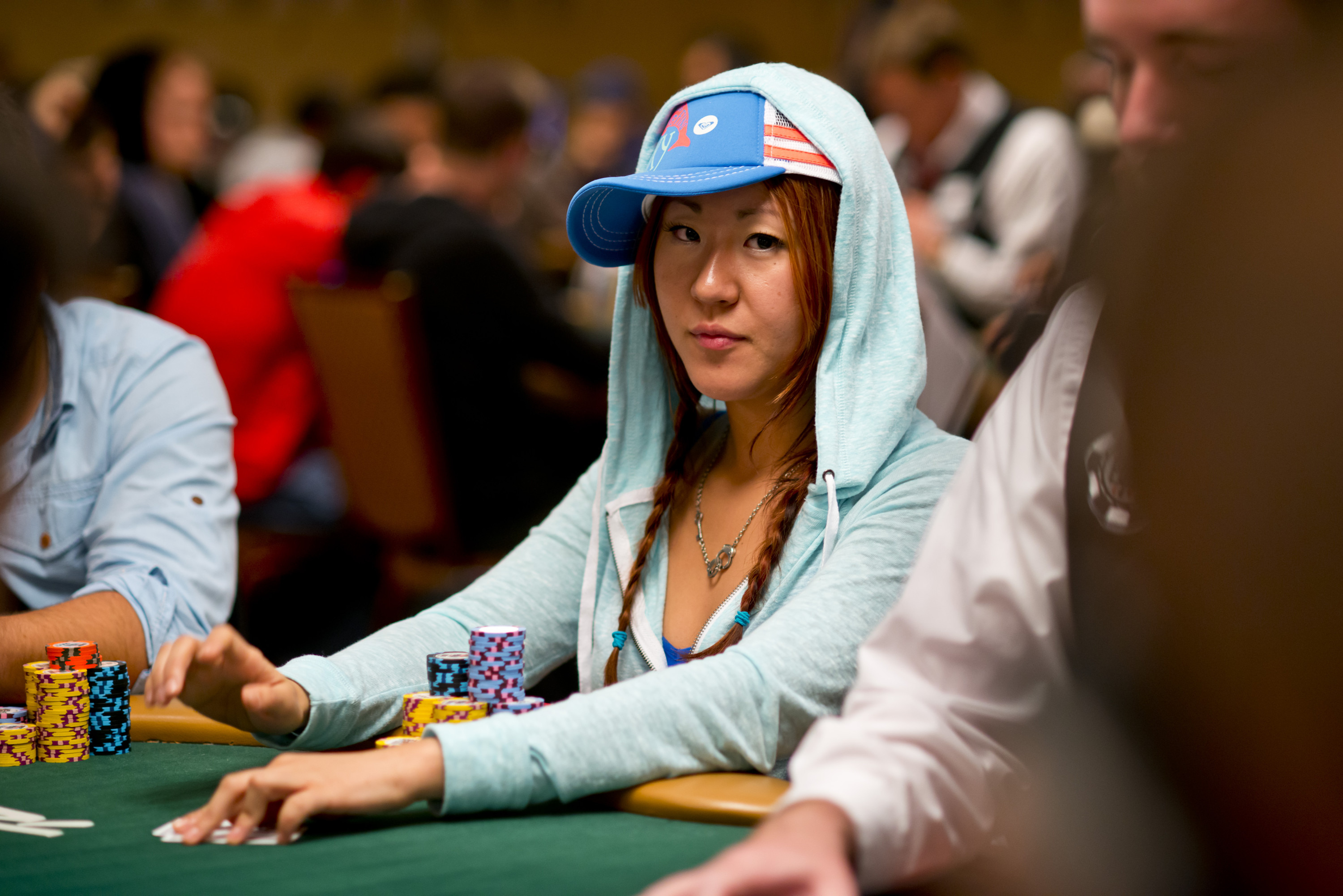 Morris’ trial was set to take place in March 2021, however due to coronavirus related restrictions, this meant that the trial had to be pushed back to September.

In September, the trial was again delayed until January 2022 as agreed by Oakland County Circuit Judge Martha Anderson due to a change in the defence counsel.

Unfortunately, the case had to return to District Court on January 11th due to an clerical error, a clerk had failed to add the second murder charge to the case before it was transferred to the circuit court.

On January 12th, Chief Circuit Judge Jeffery Matis issued an order that meant all trials scheduled up till the 25th of February would be rescheduled for on or after the 28th of February. The order was issued due to the rise in coronavirus cases at the time.

The pretrial hearing took place on February 17th via zoom. Despite the new trial date being set for June 16th, during the zoom hearing, Morris received a new trial date, September 26th.

The delay came due to a request from Morris’ defence attorney, Michael McCarthy. He stated that there were investigative issues that apparently weren’t raised before and that his “predecessor had the case well over a year”. 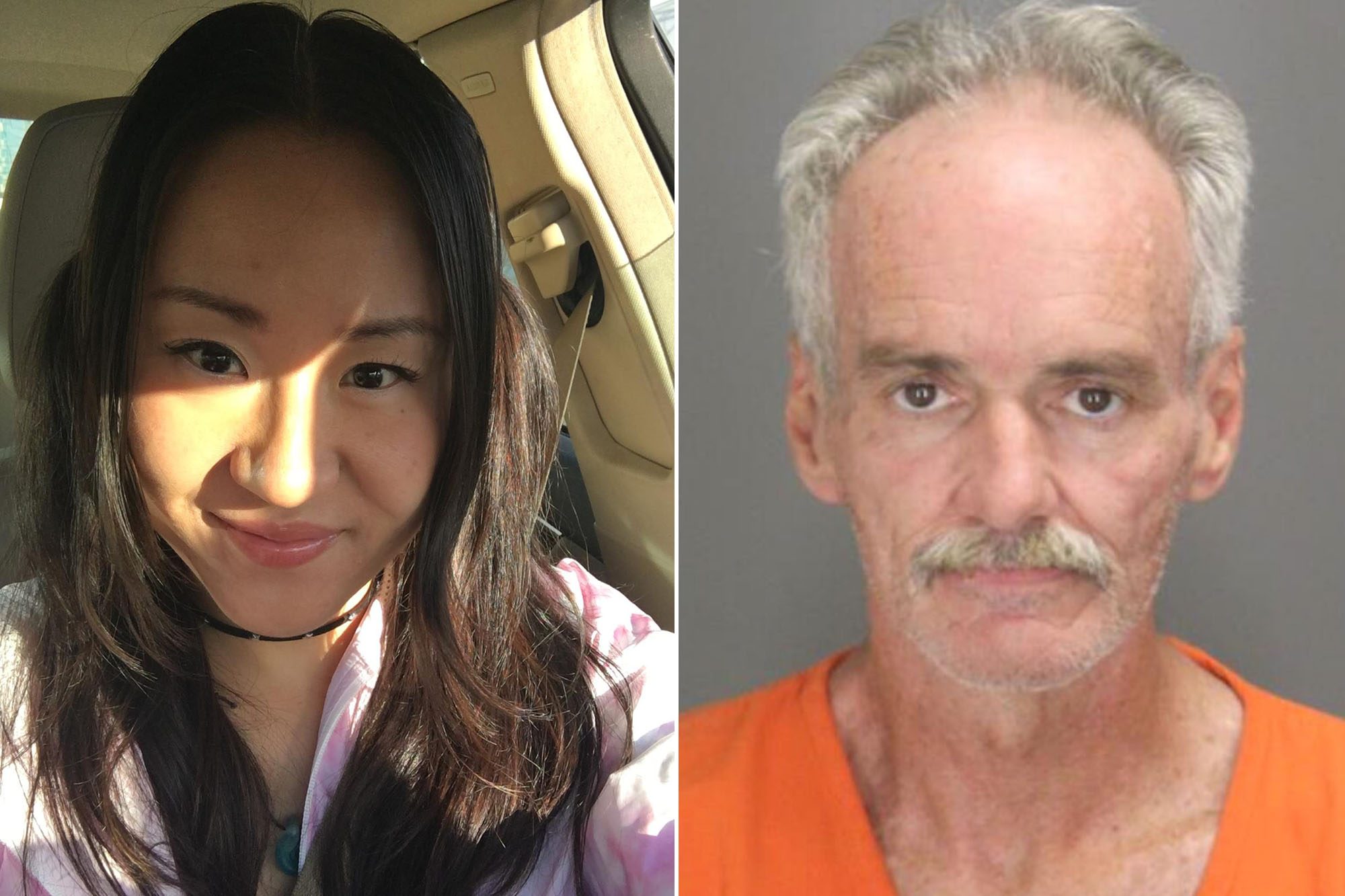 Not long before Zhao’s death, records showed eight calls between her and the accused victim. The pair stayed at the Motel before they moved onto a remote area.

Evidence from the FBI's testimony shows that both Morris and Zhao both stayed in the same motel room, but not at the same time.

Morris was also said to have shoplifted zip-ties and petroleum jelly from a nearby supermarket where Morris’ car had been found.

Morris, accused of killing the professional poker player, said in his statement to the police that Zhao had left the motel at midnight with all of her belongings including her phone.

CCTV shows Morris leaving the motel at 5am, the same time that the phone can be traced to the motel till.

Jeffery Bernard Morris will face two counts of felony murder on September 26th, if the trial is not revised, once again.