Earlier in the year, former online poker pro Wade Woelfel of Moose Lake, Minnesota was charged with third degree murder. This is not the first run-in that Woelfel has had with the law, but this time round saw Woelfel charged with selling drugs to a 44 year old man, Bryan Marconcini who was later found dead of an overdose in October 2021.

In Minnesota, third degree murder convictions can see up to 25 years in prison and a fine of $40,000, meaning he could still be facing dire consequences despite no intent of premeditation.

Marconcini was found unconscious on his bathroom floor and pronounced dead at the scene. The autopsy revealed that Marconicin had methamphetamine, fentanyl, amphetamine and norfentanyl in his system.

Marconcini’s girlfriend had informed the police that he had met a man called Wayne or Wade a few days before, they also found CCTV evidence of the pair completing the deal. Blue Earth County Court documents filed showed that the deceased had issues with illegal narcotics, later causing his death.

When arrested, Woelfel was found with a digital scale, drug paraphernalia and various drugs, including those of the type which Woelfel had allegedly sold Marconcini. He was not granted bail due to an early conviction in which he was on parole. 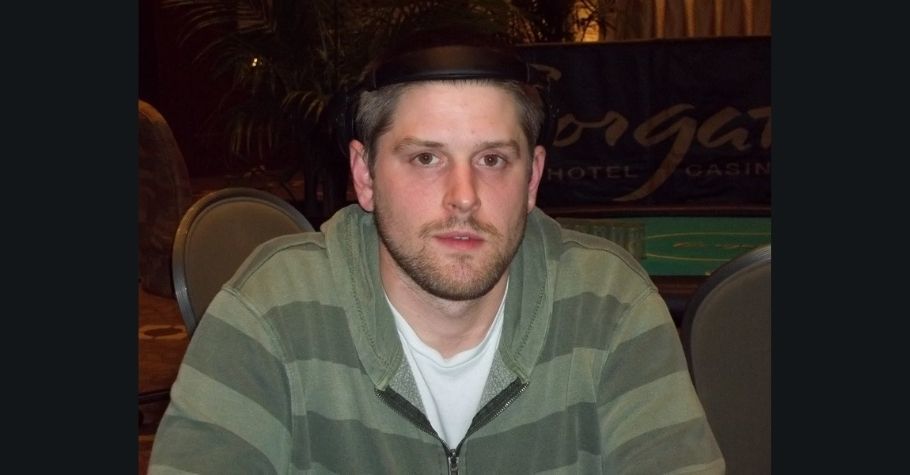 Woelfel first had issues with drugs in 2016, when the U.S Federal Homeland Security had intercepted a package that contained over 100 ecstasy pills that were addressed to the poker player. When the police executed a search warrant on him they had caught in the middle of processing an order for cocaine and prescription medication online.

They had also found other drug paraphernalia including baggies, scales, storage containers and various narcotics. Woelfel was charged with seven felonies and later convicted for the sale of illegal drugs in the second degree.

Woelfel faced four years in prison and was released in 2020, later that year he was pulled over by the police for and arrested for driving while impaired, he was also found with a large quantity of marijuana. Not long after his release he was once again sent back to jail and convicted on a fifth degree drug possession felony.

In April 2021, Woelfel was arrested again due to a DWI, he was given a misdemeanour conviction for this case.

Woelfel had a promising poker career, he had made a total of $2.45 million through online poker tournaments and a total of $610,000 in live events.