Successful poker players are known to live the life of luxury, but did you know that some of the most famous players have gone broke during their career? Is there a Poker player you love to hate? Keep reading to find out if there bankroll has run dry.

Known as “Isildur1” in the online poker world, Swedish player Viktor Blom stunned the industry when he became an anonymous poker star. He built his bankroll from scratch while playing at Full Tilt Poker, making hundreds of thousands in low stake cash games.

It wasn’t long until he revealed the face behind “Isildur!” and with that he challenged poker legends Phil Ivey and Tom Dwan.

Blom was up by more than $2,000,000 on December 8th, only five hours later he listed around $4,200,000 to Brian Hastings. It's rumoured that Hastings picked Blom’s techniques apart with other poker players in order to beat him. Hastings ruined the fun for Blom and led to his bankruptcy.

Some would say that Blom got too big for his boots and challenged legends too early in his career.

Despite this, Blom was able to build his poker career again and was just as successful both online and live. 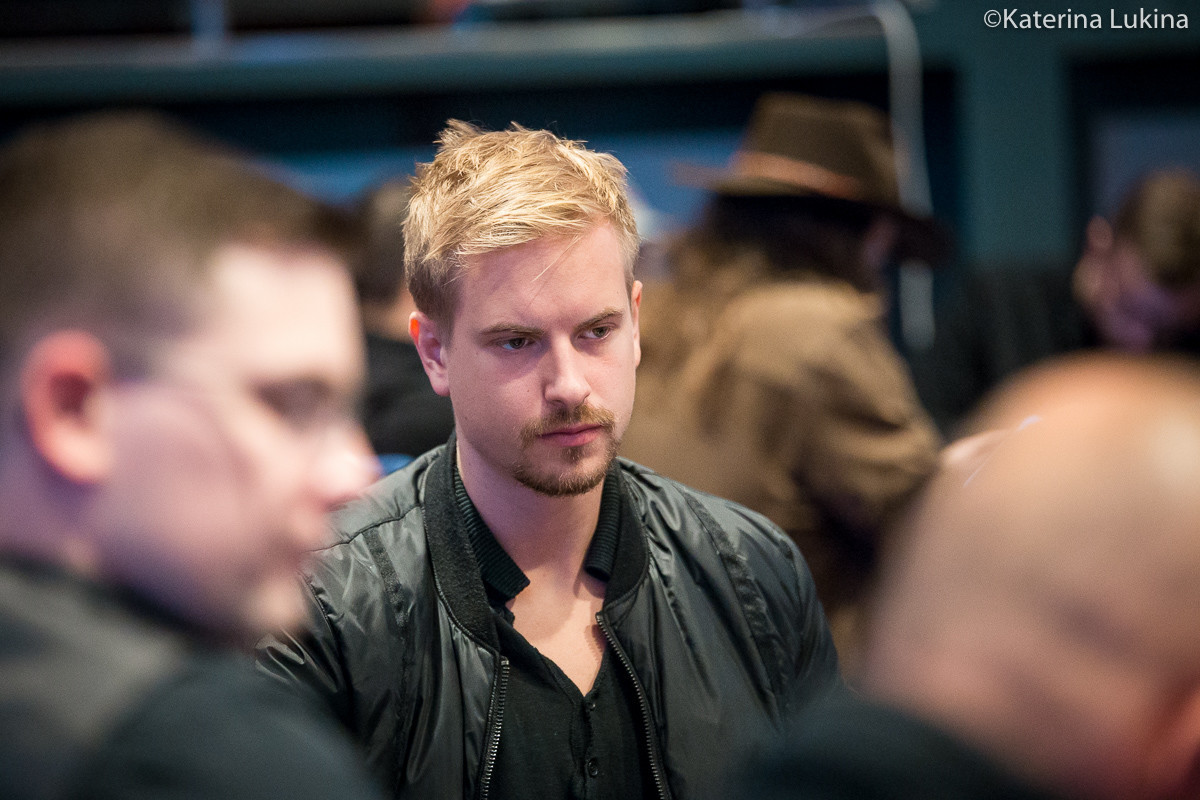 Gaving Griffin began to steal the spotlight in 2004 when he won a Pot Limit Texas Holdem tournament at the World Series of Poker. At the time, this made him the youngest WSOP bracelet holder.

In the late 00’s and early 10’s stemmed a reputation as one of the best tournament players at the time. In 2008, he won the Triple Crown, making him the first to do so;only 8 have followed in his footsteps.

Unfortunately, his success resulted in an addiction, he used his poker table winnings to support his gambling addiction. He eventually went broke after losing an estimate of around $6,000,00. He now talks about the addiction openly in order to prevent other youngsters from making the same mistakes with their money. 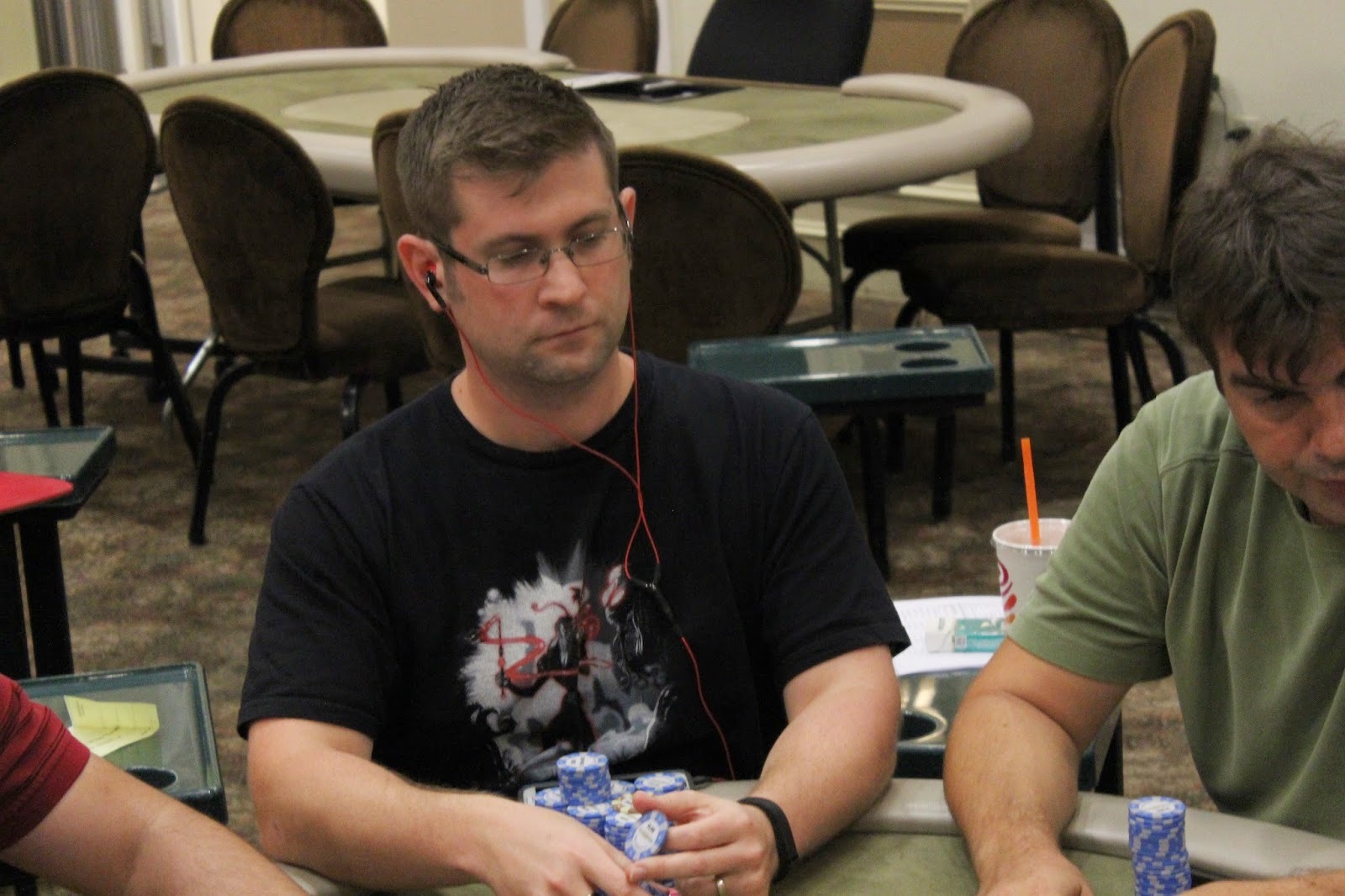 Erick Lindgren, 85th on the all-time money list of poker has won two WPT titles, two WSOP bracelets and more than $10,500,000 in tournament earnings during his career.

With Lindgren’s successful career came a Fantasy Sports bet addiction, a similar story to Griffin. In 2012, Lindgren entered a rehab program to help with his gambling addiction, this came after he had built a long list of debts. In 2013, he had set up scheduled payments to those that he owed money to.

Full Tilt Poker had loaned millions of dollars due to him being a member of the team, it was said that he ignored any contact from the poker room to avoid paying back this debt. He was never able to pay back his debt to Full Tilt and later filed for bankruptcy in 2015.

Lindgren now openly talks about gambling addiction and what we can do to avoid it. He still makes a few occasional appearances at mid stake poker tournaments.

Archie Karas, also known as “The Greek”, came to Las Vegas with just $50 in hopes to make something big, he did exactly that. Well, he lost the $50 and then borrowed $10,000 from a friend and managed to triple it after playing a game of Razz.

Overtime, Karas had made around $40,000,000 from his poker career. He is known for holding the record for the largest and longest documented winning streak in casino history. After his successful streak, Karas struggled to find opponents so decided to switch it up and play a different type of card game, which led to the start of his 360 downfall. 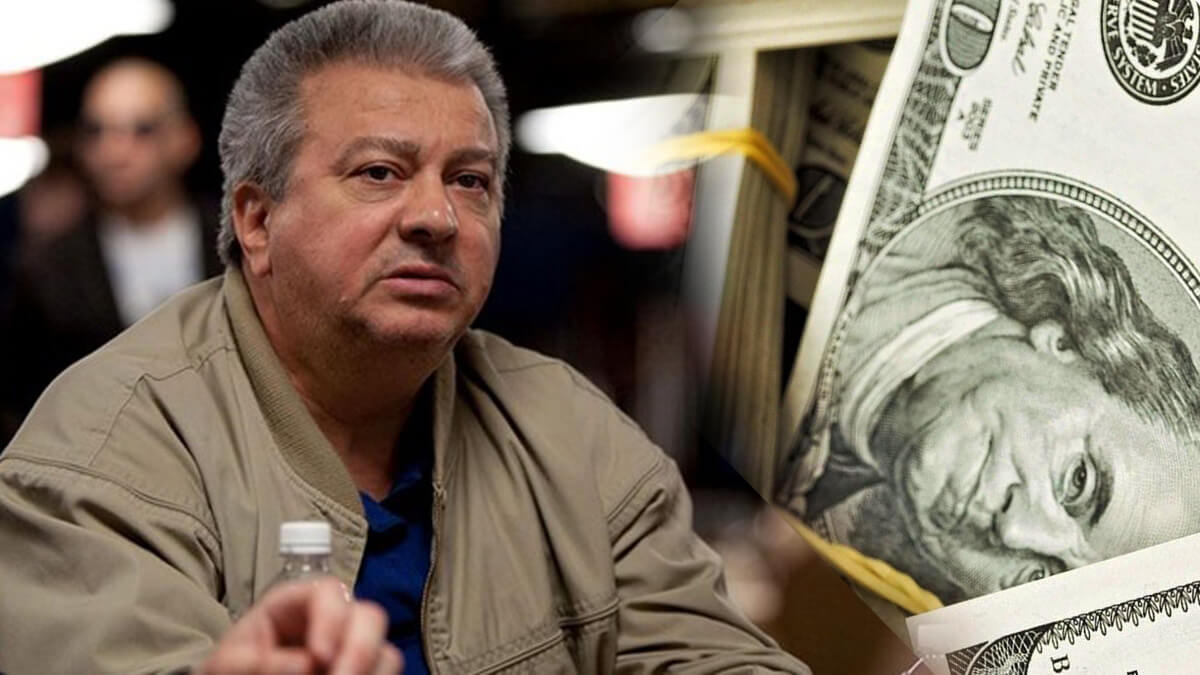 All avid poker fans would know Scotty Nguyen, he is one of the most vibrant characters in the industry.

Despite his successful career, there have been a few ups and downs for the poker player. In 2014, Nguyen admitted in an interview that he spends most of his poker game winnings on gambling, women and drugs. He claims that being famous comes with luxury, even when he went completely broke he would still tip his valet, although this was with $5 that he had borrowed from someone else.

Nguyen is still a successful poker player to this day, with five WSOP bracelets and one WPT title. His broke days are far behind him. 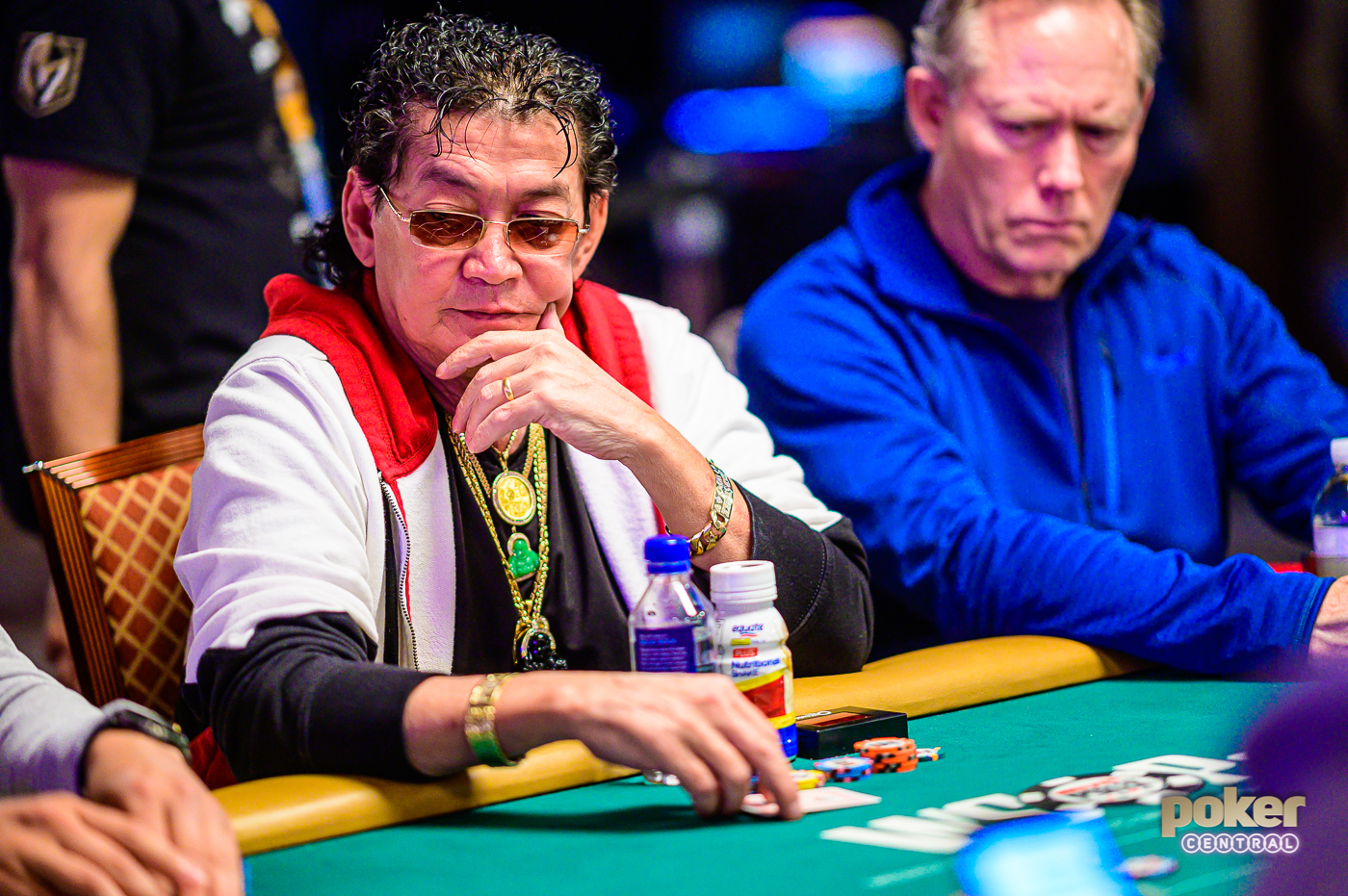 Also known as “The Kid”, Ungar had a great career playing poker with two WSOP Main Event Titles, five WSOP bracelets and fifteen WSOP money finishes. To this day, he is still known as one of the greatest Texas Holdem players in history.

Ungar made around $30,000,000 in total during his poker career. Albeit, this large sum of money saw the downfall of Ungar. “The Kid” would use his winnings to fund his cocaine addiction which he would use to get through long poker sessions. Due to this addiction, his nose collapsed twice.

Not long after this, Ungar ran into some gambling problems, where he would use his winnings to bet on horse racing and usually end up losing all of this money.

Ungars addiction got so bad that he no longer wanted to attend any tournaments, even though money was offered to him. He was embarrassed about the way he was and didn’t want anyone to see this.

At this point, Ungar was penniless and broke, so Bob Stupak gave him an advance of $25,000. Not long after, Ungar was found dead due to heart failure in a motel located on the Las Vegas Strip, where he was found with just $800 left of the advance. 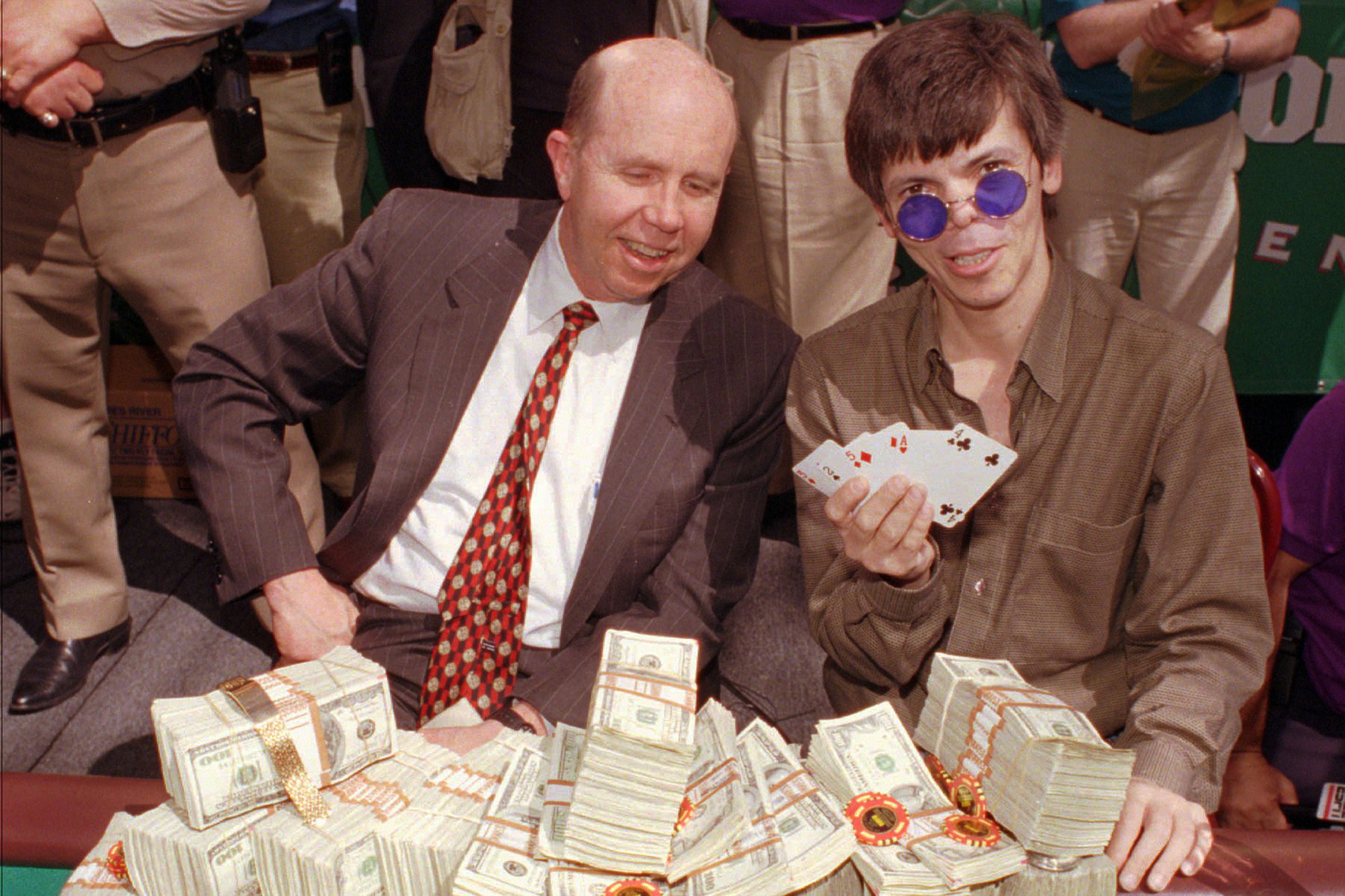