High roller poker player was charged on Friday for manipulating the gold and silver metals futures market through spoofing.

Spoofing is the act of bidding and offering with the intent to cancel the bid before execution, in other words making a fake offer for a product with the intent of manipulating the market price of the product.

According to the press release from the Commodity Futures Trading Commission (CFTC), the complaint alleges that from February 2015 to March 2018, Dan Shak had frequently manipulated or completed deceptive acts and practices through spoofing when placing orders for gold and silver futures contracts on the Commodity Exchange, Inc.

“On hundreds of occasions, Shak entered large orders for gold or silver futures that he intended to cancel before execution, while placing orders on the opposite side of the gold market”.

“On hundreds of occasions, Shak entered large orders for gold or silver futures that he intended to cancel before execution, while placing orders on the opposite side of the gold market”.

Shak’s aim was to falsely increase the supply and demand of gold and silver, the scam was designed to trick market participants into executing against orders on the opposite side of the market, that he actually wanted filled.

As this is a civil not a criminal case, it means Shak is not likely to face any jail time for his actions. However, the CFTC have stated they will, according to Gretchen Lowe, the CFTC’s acting division of enforcement director in a statement -

"vigorously prosecute to the fullest extent of the law, for misconduct that has the potential to undermine the integrity of our markets".

This is not the first time the poker player has been involved in controversy in relation to his market-trading career.

Shak faced commodity related charges connected to misconduct activity in 2008, the practice he acted was called ‘banging the close’, which is a manipulative or disruptive practice. It is the act of a trader buying or selling a large number of futures contracts during the closing period of these contracts to benefit an even larger position in an option, swap, or other derivative that is cash settled based on the futures settlement price on that day, according to the CFTC.

Shak had committed this misconduct with his firm SHK Management LLC, they flooded the oil-futures market with end of the day orders, with intent to manipulate the market. Shak and his company were later sued by the CFTC for $400,000 and a ban from the oil trading market.

Shak's trading in gold generated a lot of mainstream headlines; his hedge fund had gold futures worth up to $850 million, even though the firm only had $10 million in assets. Shak's decision to sell gold in response to conflicting pressures from JP Morgan caused a stir in the gold market.

Funnily enough, Shak and two other precious metal traders had filed a lawsuit against JP Morgan due to similar charges Shak is being charged for currently.

Unsure what to do with the money he had made from this alleged misconduct, Shak decided to play poker where he ranks in the top 100 in global poker tournament winnings with a total of 11.7 million!

Shak recently made an appearance at this year's World Series of Poker (WSOP) and played at a few different tables, his most valuable being the $50,000 No Limit Hold’em - High Roller 8 Handed Event, where he won a total of $87,500 in 12th place. 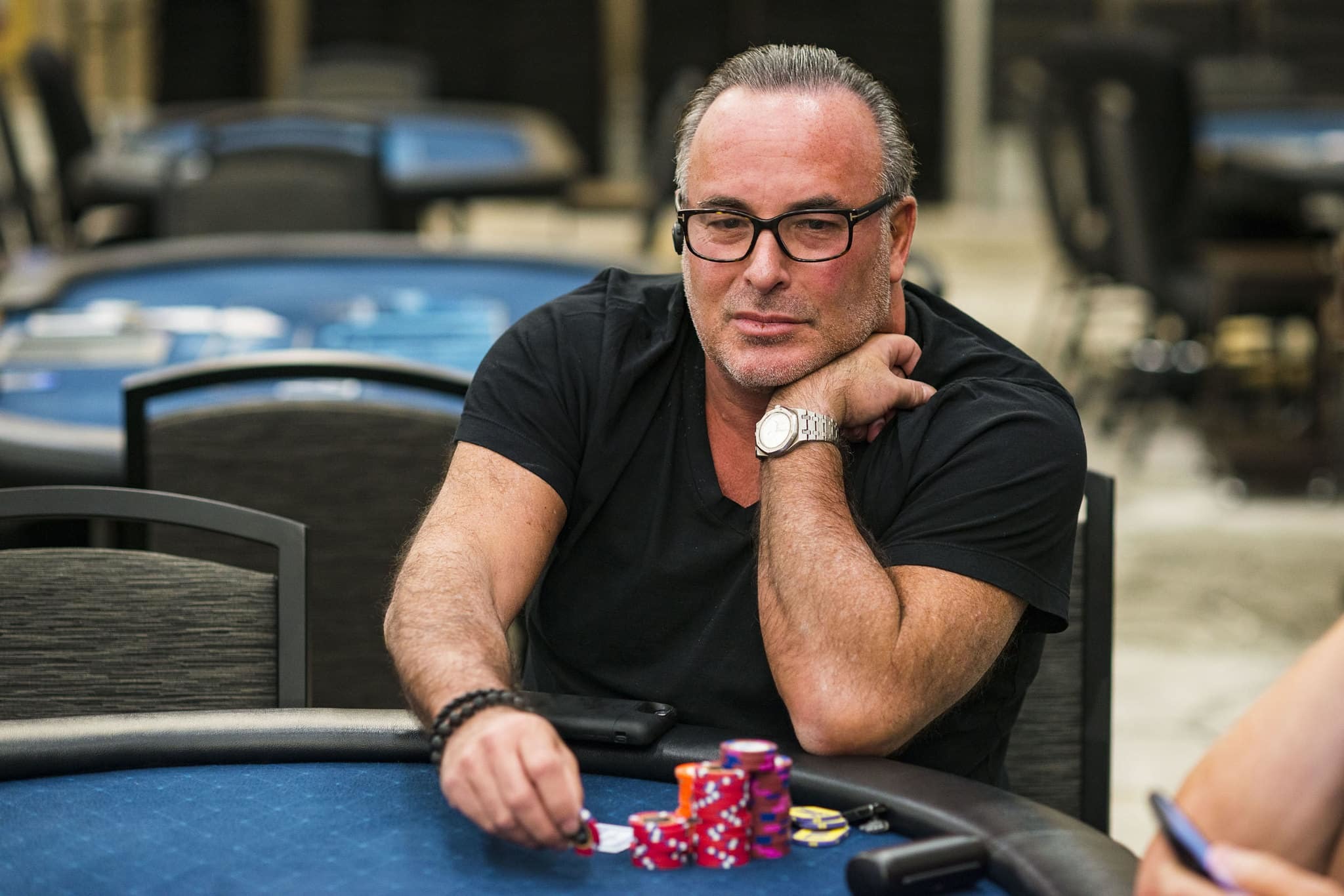