Who do playing cards represent? 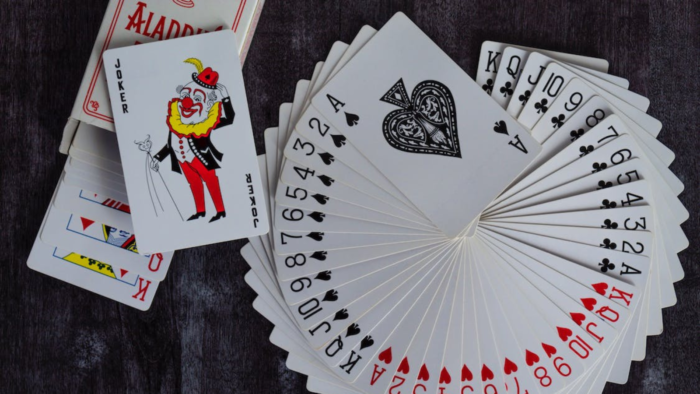 Have you ever been playing a card game and wondered who the face cards were supposed to represent, or the symbolism behind a deck of cards? The King’s, Queen’s, and Jack’s we are so familiar with seeing are believed to be drawn upon famous figures of the past, and the deck itself inspired by nature.

The origin of playing cards has long been debated, some arguing the Middle East invented them while others say China did. Europeans did not learn of playing cards, however, until the mid-15th century when they were bought over from Egypt. Card makers quickly changed the designs to depict famous European figures, both mythical and historical. The cards we are most familiar with today are the French cards.

It is widely believed that the standard deck of playing cards is inspired by the calendar.

Another common interpretation is that the 4 suits are representative of the 4 major pillars of the economy during the Middle Ages. Spades are the military, hearts are the Church or clergy, clubs are agriculture or peasants, and diamonds are the merchant class.

Some argue that the court cards were never based on real life figures, and instead were simply reflective of the attire and accessories that were worn within the European royal court. 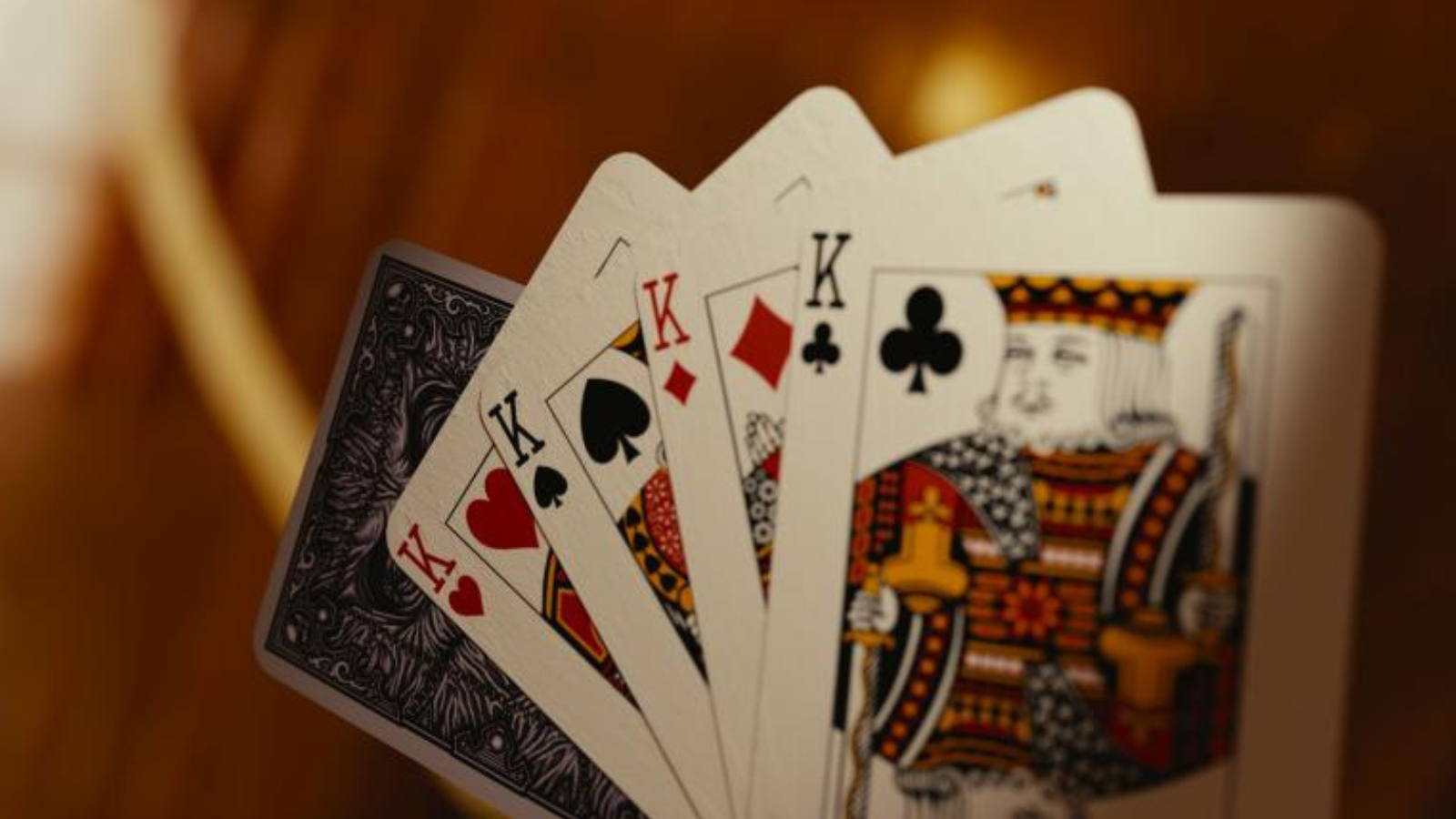 According to the Old Testament, David was the King of Israel between 10-11 BC. He is the same David behind the popular biblical story ‘David and Goliath.’

Charlemagne was the King of France and the first Holy Roman emperor. He lived between 747-814 AD.

Julius Caesar was a Roman dictator in the 1st century BC, famous for transforming Rome into an empire from a republic.

King of Clubs - Alexander the Great, King of Macedonia

Alexander the Great, the King of Macedonia, lived between 356-323 BC. He is considered to be one of the greatest commanders in all of history, creating the largest empire of the ancient world.

Pallas Athena was a Greek goddess of warfare, wisdom, courage, justice, and strength. Although she was not a real figure, she has inspired various works of literature, songs, monuments, and the city of Athens was named after her.

According to the Old Testament, Judith freed the Israeli people from the oppression of the Assyrian’s by slaying Holofernes the General.

According to the Old Testament, Rachel was the mother of Joseph and Benjamin, and one of two wives of Jacob.

According to Greek mythology, Lady Argea was the mother of Argus. Argus built the ‘Argo’ ship in the story of ‘Jason and the Argonauts.’

Jack of Spades - Ogier the Dane

Born in the 8th century AD, Ogie was the son of the King of Denmark. He fought against the Saracens alongside Charlemagne, famously slaying Brehus the giant.

La Hire, or Étienne de Vignolles, was a close companion of Joan of Arc. He was a French commander throughout the Hundred Years War, during the Late Middle Ages.

The first son of King Priam, Hector was a Trojan prince in Greek mythology. He was one of Troy’s greatest fighters in the Trojan War, acting as their leader, and in defence of the city he killed 31,000 Greek’s.

Judas Maccabeus is hailed alongside Joshua, Gideon, and David as one of the greatest warriors from Jewish history. Between 167-160 BC, he successfully led the Maccabean Revolt against the Seleucid Empire.

Born in 1415 AD, Sir Lancelot was King’s Arthur’s most trusted knight and helped the King achieve many of his victories. He was part of the ‘Knights of the Round Table.’ He also had an affair with the King’s wife, Guinevere.