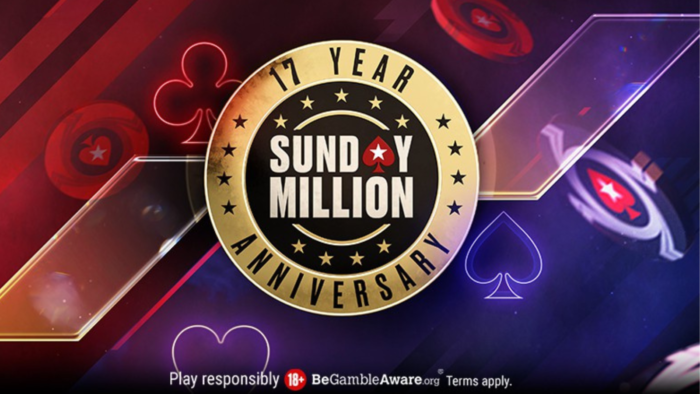 On Sunday, March 26, Pokerstars will run a special edition of their Sunday Million to mark the 17th anniversary of the weekly event. The online poker tournament comes with an astonishing $7,500,000 million guaranteed prize pool.

The PokerStars Sunday Million, which debuted in 2006, is online poker’s biggest and most anticipated weekly tournament. Every week, players have the chance to win a portion of the $1,000,000 guaranteed prize pool for a buy-in of just $109. Whoever reaches first place will leave with a prize of approximately $150,000.

The Sunday Million is a 8-max No Limit Hold’em tournament that is played in a progressive knockout format. Players have the chance to eliminate opponents and win cash bounties instantly. For every opponent players eliminate, a portion of their bounty will be added to the players own bounty. This bounty will continue to grow throughout the tournament until the final table.

For those unable to afford the $215 buy-in cost, Pokerstars are hosting various satellite tournaments for players to win their buy-in at a much lower price. These will be run across all game and stakes types, including Spin & Go’s and giveaways. Daily free-buy satellites will be completely free to enter and allow $0.27 re-buys, guaranteeing players at least one seat to the 17th anniversary edition of the Sunday Million.

The $215 buy-in will get players a starting stack of 20,000 chips. The blinds begin at 50/100/12 and will continue to go up every 20 minutes. Players have the opportunity for re-entry up to five times so they can build up a large stack before registration ends.

There are 18 levels in Day 1 and only successful players will advance to Day 2. The second day of the tournament begins on March 27 at 18:05 GMT, with 32 levels and a reduced blind time of 15 minutes. Any remaining players will return for the final day of the tournament on March 28 at 18:00 GMT, where they will play until one player has won all the chips. This player will then be crowned PokerStars’ 17th anniversary Sunday Million champion. 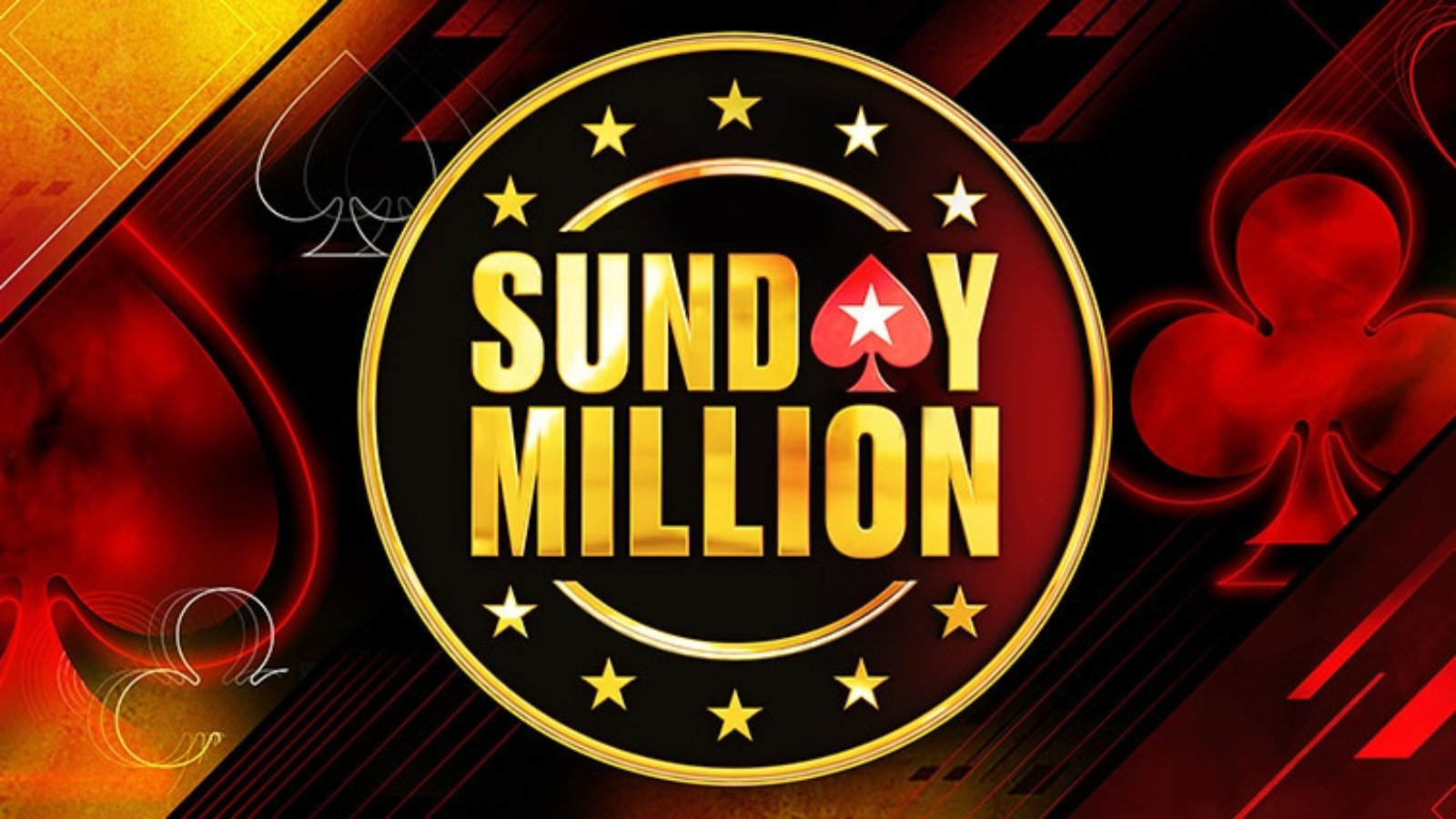