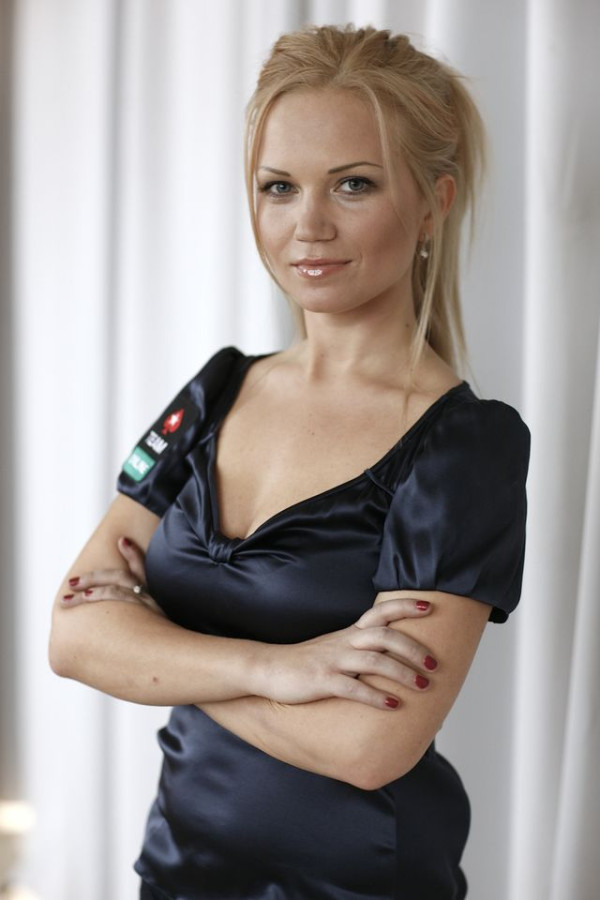 As for Barausova’s accomplishments, she’s won tens of thousands of dollars while grinding in online cash games ranging from $3/$6 to $25/$50 NL Hold’em.

She has also achieved the difficult feat of attaining PokerStars Supernova Elite VIP status in both 2011 and 2012. And while most of Barausova’s success has come in cash games, she’s done pretty well in online tournaments too. Below is a small list of her biggest finishes:

You can expect to see other big tournament results from Barausova in the future because she’s hoping to play more online tourneys and boost her stats following the PokerStars sponsorship deal.

Tatiana first learned the game by watching her brothers play online poker. After watching them for a while, she tried the game herself and started out in the micro stakes. Barausova developed quite a passion for online poker and kept playing and studying strategy. Her hard work paid off as she gradually moved up the stakes and into mid-stakes and lower-level high stakes games.

Anybody who’s hoping to compete against PokerStars’ newest signing can find Barausova under the screen name “Mysters_Y.” Of course, given her past success, you may want to avoid playing against the Russian beauty!