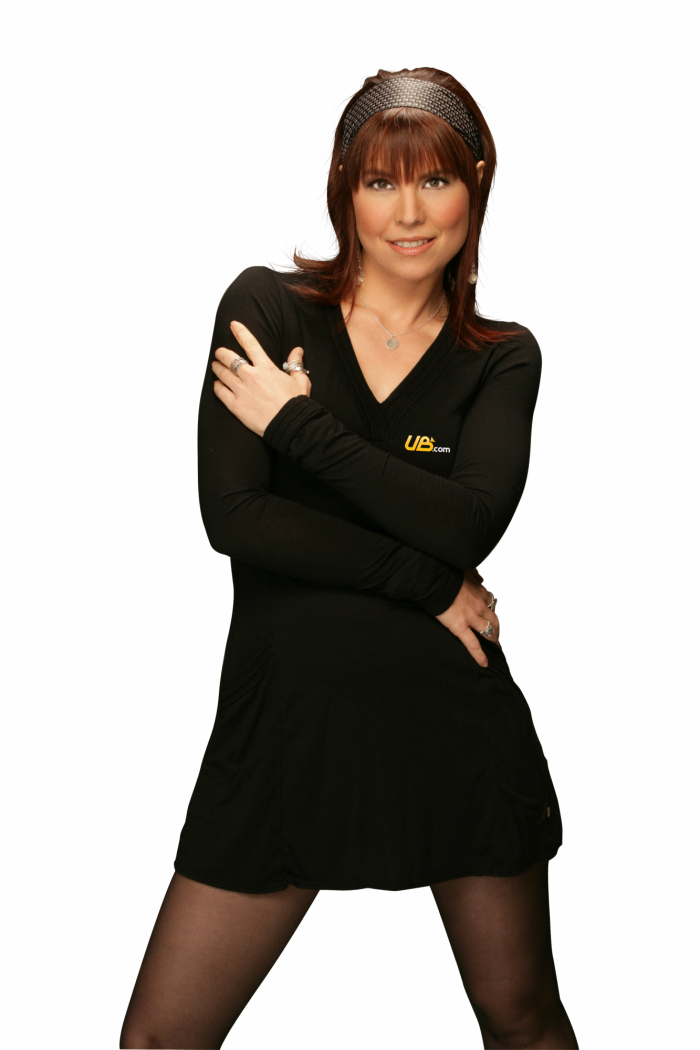 It's only been a little over a year since Annie Duke served as commissioner of the failed Epic Poker League. And already, she's using her own bad decisions and mistakes to help other businessmen and women avoid the same disasters.

While speaking at World Live Café in Philadelphia, she told the audience, "I had a business go into chapter 11 (bankruptcy) last year, and given the information that I had, I think I made pretty good decisions along the way, but when I look back I realize, oh, I should have seen this and I should have seen that and I was overconfident here, and I really believed in my own idea too much in this place." She added, "No human is free from cognitive bias and the best that we can strive for is to get ourselves to a point where we’re the most rational that we can possibly be.”

As reported by BizJournals Philadelphia, Duke spoke often about cognitive bias, which is a mental process that involves crediting oneself for success, but attributing failures to bad luck. And her overall message is that people need to be unbiased and honest when looking at their decisions.

She brought the discussion closer to poker, saying: "Most poker players, once they get past beginner and into the intermediate level, all just kind of stop. Even though they’re playing a lot and getting a lot of feedback, they’re not improving their play because they’re making the same mistakes over and over."

Duke also spoke about how people can overcome cognitive bias and avoid repeating the same mistakes. She said that people first need to "stop moaning," like skilled poker players do when they shrug off bad beats. Next, everybody needs to understand that decisions may not always perfectly correlate with results. For example, great poker players don't always win because there is some luck involved; but through consistently making smart decisions, they’ll win long-term profits.

As for what Annie Duke is doing these days, the 47-year-old is really focused on her speaking engagements. She's talked to groups such as Pandora Radio, Citigroup and Gaylord Resorts, among other companies. So despite earning $4,270,549 in poker tournaments, it looks like Duke has moved on to an entirely new profession.

For more info, a bio, and stats on Annie check out RakeTheRake's Annie Duke Pro Profile.