Chris Moorman closes in on $10m in Online Poker Winnings 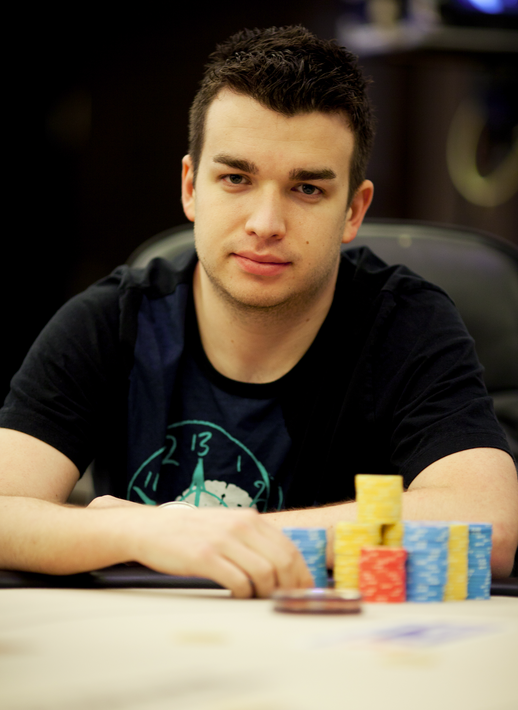 While there are lots of great online poker tournament players out there, none are quite as good as Chris 'Moorman1' Moorman. The Brit has had an illustrious online career that includes numerous tournament titles, amazing records and lots of winnings. Speaking of the latter, Moorman is close to becoming the first online poker player to ever rack up $10 million in tourney earnings.

He recently surpassed $9.9 million in winnings and should easily crack $10 million before the end of 2013. Chris is well aware of the milestone that he's approaching and is proud about what he'll soon accomplish.

"Being the first person to hit $10 million in online tournament cashes is incredibly important to me," said Mooman. "I started playing online tournaments way back in 2006, and to have continued success throughout the last seven years, especially with the ever-changing environment of the game, is more than I could have hoped for."
As the 28-year-old alludes to, the landscape of poker has changed greatly within the last few years. The money is no longer as easy as it once was, and some pros have slowed their play or quit altogether since they can't keep up. But Moorman is definitely an exception as he's done an excellent job of keeping up with and beating the younger players.

"I’ve seen many incredibly successful players get burned out over the years. But thankfully, I continue to enjoy the game more than ever," he expressed. "To be able to wake up and get to do something I love every day makes me feel truly blessed. I feel that the 10-million milestone is a testament to my dedication and ultimate passion for the game of poker and challenging myself to be the best that I can be."
Aside from the fact that he's closing in on $10 million, Moorman can also boast of the 'Triple Crown' record that he extended a couple of weeks ago. A Triple Crown involves winning thee online poker tournaments with a $10k prize pool or higher on three different sites within a seven-day span. Moorman pulled off this feat for a record-15th time when he captured a PokerStars’ $51 NL Hyper-Turbo $12k Gtd ($3,357), a PaddyPower $30 rebuy ($3,775) and a bwin $150 buy-in tournament ($4,166).