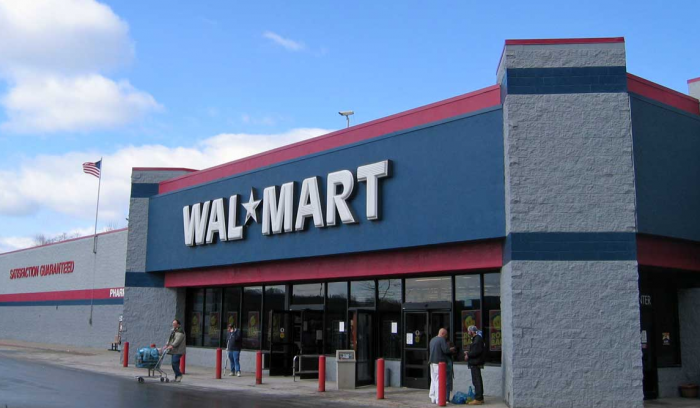 Niklas Heinecker is fresh off one of the greatest runs in poker history... Wal-Mart is in trouble over faulty and dangerous poker tables that they've been selling... Daniel Negreanu recently received yet another big award in his poker career. Find out more about Negreanu's award along with the other big stories in the Weekly Flop!

Niklas Heinecker earns over $10.7 Million in Seven Months
Over the course of poker history, there have been some incredible runs. Erik Seidel and Gus Hansen in early 2011, Viktor Blom in early 2013, and Daniel Negreanu in the middle of 2013 are a few great poker runs that spring to mind. But what Niklas 'ragen70' Heinecker did in the second half of 2013 may top them all.

After being fairly quiet up until last summer, Heinecker jump-started his success by winning the GuangDong Asia Millions event along with $4,456,885. This tournament victory was just a precursor to the great things to come. According to HighStakesDB, he began playing high stakes games in August of 2013 and won big-time profits immediately. By the time 2013 was over with, Heinecker had won $6.3 million in online cash games.

Combined with the $4.57 million that he received from the GuangDong Asia event, Heinecker won over $10.7 million in a pretty short period of time. Given his massive profits, we can expect to see Heinecker as a prominent nosebleeds player for years to come.

Wal-Mart sold Poker Tables that amputated People's Fingers
With all of the math and strategy that goes into playing successful poker, about the last thing you need to worry about is getting your fingers cut off. Strangely enough, this is exactly what happened to several Wal-Mart customers who bought the $50 Mainstay five-piece poker table set.

According to the U.S. Consumer Product Safety Commission, 10 people reported injuries from Wal-Mart's poker tables. Three poker players had their fingertips cut off while one person had an entire finger amputated. Other injuries included sprained and fractured fingers.

So how in the world does a poker table set cause these terrible injuries? The U.S. Consumer Product Safety Commission wrote that the "chairs can collapse unexpectedly, posing a fall hazard and a risk of finger injury, including finger amputation." We can only assume that players got their fingers cut in the chairs while trying to catch themselves during a fall. Wal-Mart has since recalled 73,400 of the Mainstay poker tables to get them off the market.

You don't have to look far for reasons why the GPI tabbed Negreanu as the Player of the Decade. For starters, he won the 2013 WSOP Asia-Pacific Main Event and WSOP Europe High Roller, and also final tabled several other big events. Based on the strength of his 14 live tournament cashes and $3,208,630 in winnings, Negreanu finished number one in the 2013 GPI rankings.

Over the past decade, Negreanu has won $17.6 million on the road to dozens of titles and final table appearances. Given everything that he's accomplished, we can't think of many other poker players who've been better in the last 10 years.